Home » Lifestyle » Decor » Beautiful Houses from Around the World

The former home of Maharana Jagat Singh II, the Lake Palace was built in the 18th century. Now it is the pinnacle of luxury hospitality owned by Taj Hotels; which is only heightened by the fact that you can get to it only in a private boat that takes you across Lake Pichola, to the man-made island where the palace is situated. Once owned by the luxury fashion designer Yves Saint Laurent, the bright blue villa is striking from miles away. It is surrounded by a botanical garden with more than 300 types of plants from five continents, and has been open to the public since 1947. This is one of the world’s largest private residences, and a part of the palace is now managed by Taj Hotels. Named after Maharaja Umaid Singh, this palace has 347 rooms, and is the principal residence of the Jodhpur royal family. A part of the palace also houses a museum. 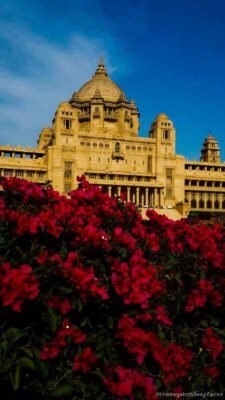 Falak-numa means ‘like the sky’ in Urdu. Home to the famed 101-seater dining table, widely considered the largest in the world, the palace was completed in 1893 and was owned by the Nizam of Hyderabad. Taj Hotels started renovating it in 2000, and the palace became operational as a hotel in 2010. The Mirrorcube in Harads, Sweden

This marvel of engineering is a modern treehouse stiuated near the Swedish-Norwegian border. It comfortably fits two people and is now part of a local chain of minimalistic treehouse hotels. The cube has 6 windows, with views of the forest behind and the valley below. Needless to say, it is perhaps the most immersive experience you can have in nature. Le Colonial in Kerala was built by the Portuguese in 1506 in the old colonial style. Locals claim that it has housed Francis Xavier and Vasco da Gama; and it remained with the Portuguese for 150 years until Kochi was conquered by the Dutch. It was one of the rare houses not to be destroyed during the assault. It is now operated as a hotel. The incredible and ornate Leighton House was once the home of celebrated Victorian-era painter Lord Frederic Leighton. The house belongs to the 19th century, and things in it are from an even earlier time. Pictured here is the ‘Arab Hall’, which is covered with mosaic tiles from Damascus. which Lord Leighton himself had procured when he travelled there. The house is now a museum. 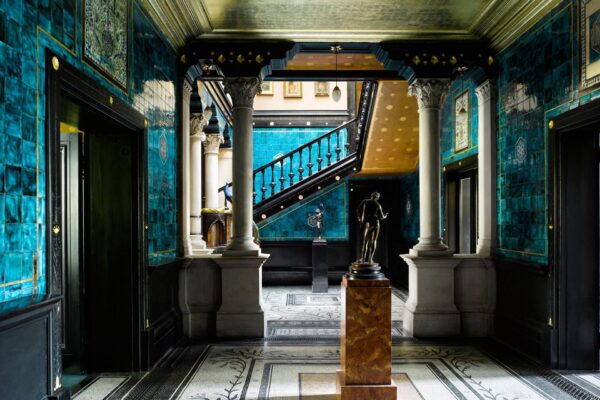 Casa Palacio Siolim House is a 350 year old heritage house in Goa, built in 1675. It was built in the earliest times of the Portuguese occupation of Goa, and was painstakingly restored to it former glory. It is now a heritage property and you can stay here, since it’s run as a hotel! 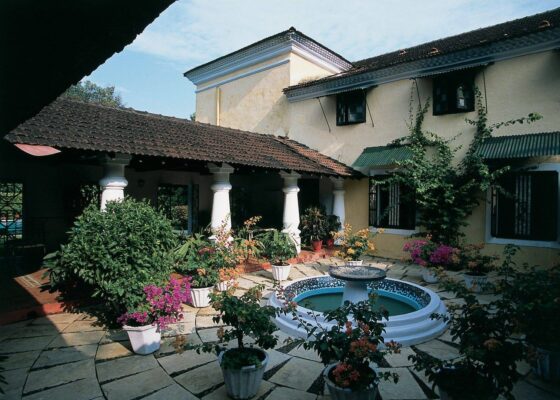 This villa was built in the 18th century, over the ruins of a monastery. It was privately owned for the next two centuries before it was gifted to the Italian Environment Fund. While you cannot actually stay at the villa, you can definitely visit, and even have your wedding here against the magnificent backdrop of Lake Como! *Disclaimer: all the pictures used in this post have been take from various travel and lifestyle websites.
Was this article useful?

Photographs, for a picture-perfect home décor.

The Definitive Colour Guide for your Home.

A home inspired by music!.

A home for the Bohemian soul.

Actress Jennifer Winget: My weekend home in Goa rejuvenates me.