After launching its initial public offer (IPO) on April 7, 2021, to raise Rs 2,500 crores through fresh issue of shares, real estate giant Macrotech Developers is ready to list its shares on stock exchanges on April 19. In a statement issued on April 16, 2021, the Mumbai-based company, which was previously known as Lodha Developers, said its shares will be listed on the BSE, as well as the NSE.

The IPO of Macrotech Developers, a real estate builder primarily active in the residential markets of Mumbai and Pune, was subscribed 1.36 times. Priced between Rs 483 and Rs 486 per share, the public issue closed on April 9, 2021. Recall here that it was the third attempt of the company to launch an IPO.

The company plans to use the proceeds of the initial offering to reduce debt and buy land, according to the details given on the red herring prospectus available on the National Stock Exchange (NSE). The builder will use the net proceeds from the issue to reduce debt amounting up to Rs 1,500 crores. As on December 21, 2020, Macrotech Developers’ net debt for India business stood at Rs 16,700 crores, which it plans to reduce to Rs 12,700 crores after the IPO. The company will also purchase land or land developmental rights aggregating up to Rs 375 crores using the proceeds.

Note here that some financial advisors have given the company IPO and ‘avoid’ rating, because of the high debt of the developer. The Mangal Prabhat Lodha-founded company posted a profit of Rs 1,210 crores in 2019-20. However, it incurred a loss of Rs 260 crores in April-December 2020, because of the economic slowdown caused by the Coronavirus pandemic.

The company filed its red herring prospectus with the Registrar of Companies on March 31, 2021, after having received an approval from the Securities and Exchange Board of India (SEBI) for the same, last month.

The real estate major, whose boss Mangal Prabhat Lodha has been ranked as India’s richest person on the GROHE Hurun India Real Estate Rich List 2020, plans to utilise the money earned through the IPO in paying off debts and fueling future growth for the company, primarily engaged in the residential segment. The company has a consolidated debt amounting to over Rs 18,662 crores.

“(This) will help reduce our outstanding indebtedness, assist us in maintaining a favourable debt-equity ratio and enable utilisation of some additional amount from our internal accruals, for further investment in business growth and expansion,” the company said in its draft red herring prospectus (DRHP).

“In addition, we believe that our debt-equity ratio will improve significantly. It will enable us to raise further resources at competitive rates in the future, to fund potential business development opportunities and plans to grow and expand our business in the future,” it added.

Recall here that plans of the company to launch an IPO have been shelved twice – first in 2009 and then in 2018 – because of the global financial crisis and the domestic market turmoil. It tried to raise Rs 2,800 crores via the IPO in September 2009 and Rs 5,500 crores in 2018.

Founded in 1995 by MP Lodha, the company is primarily active in the Mumbai and Pune residential markets in India. It also has projects in London, the UK. Till December 31, 2020, the builder had completed 91 projects, spanning over 77 million sq ft of space. Lodha is currently developing another 36 projects, spread across nearly 29 million sq ft space. 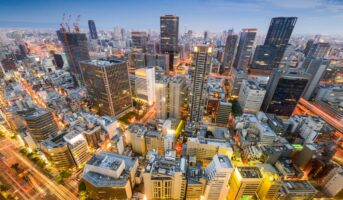 REIT: All you need to know about investing in real estate investment trusts. 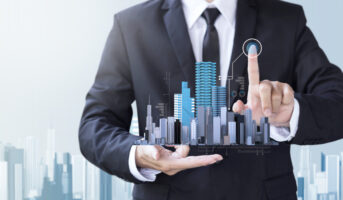 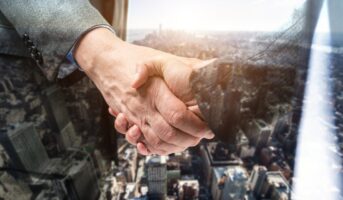 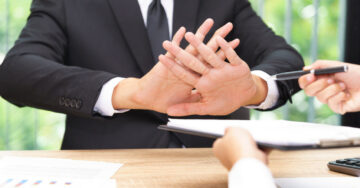