“With a growing middle-class population, it is imperative that India produces respectable brands in real estate, in the next few years. These key developers are the powerful movers and shakers of the industry, who appreciate and acknowledge the best that the world has to offer,” said Anas Rahman Junaid, MD and chief researcher, Hurun Report India. Commenting on the report, Shubhajit Sen, country head, Grohe India, added: “The growth in India’s middle-class is driving strong demand for quality houses, which real estate brands have an opportunity to fulfil.”

However, Rupert Hoogewerf, chairman and chief researcher, Hurun Report Global, pointed out that “The cut off of Rs 300 crores, was surprisingly low for a big country like India.”

“The top five cities account for 86 per cent of the top 100 real estate rich list entrants in India. A majority of estate developers are discreet. So, for every entrepreneur who we have found, we may have missed two. Real estate holdings are rather scattered in India and there is a good chance that we may have missed associated companies/ subsidiaries in certain cases,” said Junaid. 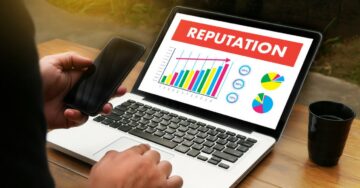 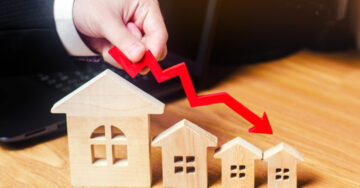