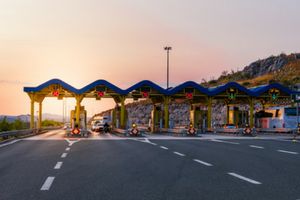 After numerous complaints of long traffic snarls, the authorities were forced to remove several toll plazas along the Delhi-Gurugram Expressway, bringing relief to thousands of commuters between the two cities. Now, the administration’s decision … END_OF_DOCUMENT_TOKEN_TO_BE_REPLACED 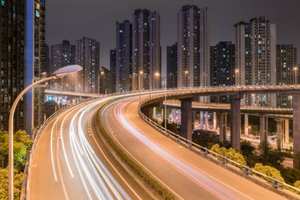 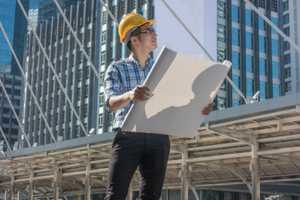 Haryana Chief Minister Manohar Lal Khattar, has revealed that his government has already approved, in-principle, the setting up of the Metropolitan Development Authority for Gurugram. “To make it functional, a bill would be moved … END_OF_DOCUMENT_TOKEN_TO_BE_REPLACED