West Bengal chief minister Mamata Banerjee, on September 24, 2018, sent a directive from Italy to the state government, to set up a corporation that will keep an eye on the construction, health-review and maintenance of bridges, a senior minister said. The state has a number of bridges maintained by different departments like the Public Works Department (PWD), Urban Development Department, Irrigation Department, as well as different Zilla Parishads, but they do not have much expertise on construction and maintenance of the bridges, education minister Partha Chatterjee said at the state secretariat.

“The state government is planning to come up with a corporation, which will look after the construction, health-review and maintenance (of bridges). The state will now form a corporation, constituting of experts,” Chatterjee told reporters. “The chief minister, after returning from her Europe tour, will hold a meeting with the officials, as well as the engineers, regarding the condition of bridges, their maintenance and all other aspects,” he added.

Banerjee is on a 12-day tour to Europe, to attract investments. Following the collapse of a portion of the Majerhat bridge, over 20 other bridges have been found to be in a ‘vulnerable’ state. Banerjee has barred plying of 20-wheel trucks over bridges in West Bengal. 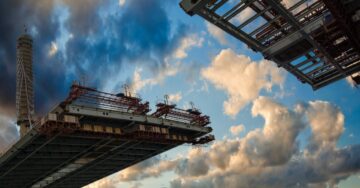 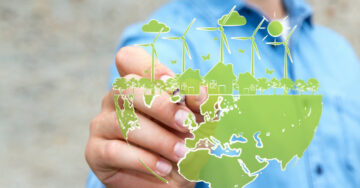 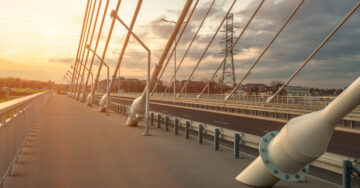