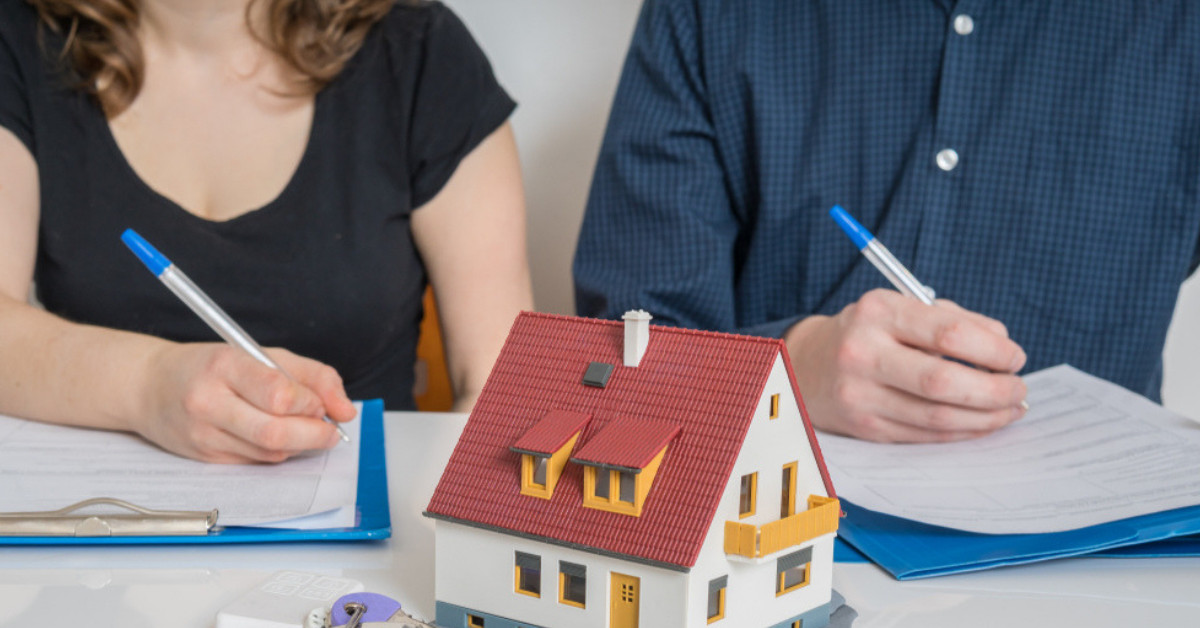 “It is important that regardless of whether the wife – financially or monetarily – contributes to the family income, her contribution to a household in terms of household labour, home management and child-bearing and care, should entitle her to an equal share in a marriage and thus, all property for income gained after marriage, should be divided equally upon divorce,” the Law Commission has said, in its consultation paper on ‘Reform of Family Law’. It said all personal and secular laws should be amended, accordingly.

However, it cautioned that at the same time, this principle does not automatically translate to an ‘absolute’ equal split of property at the end of the relationship, as in a number of cases, such a yardstick may bring an ‘unfair burden’ to one of the parties. “Thus, it is important to retain the discretion of the court in such cases,” the Commission said. It said all property acquired after marriage of either spouse, be treated as a unit between the couple.

See also: How to divide a property during a divorce

It is often women who compromise on careers, in order to support families and they also contribute to a major share of housework, which is never calculated in monetary terms, the paper said. The society inadequately values housework, it said, adding, for working women, childbearing results in a career break, which affects their employment in a way that it does not affect their husband’s career.

It said this principle does not mean that inherited property will also be included in this division ‘but its value can be taken in to account by the court, for determining maintenance and alimony’.

The paper suggested that the Hindu Marriage Act, 1955, Special Marriage Act, 1954, the Parsi Marriage and Divorce Act, 1936 (for Christians) and the Dissolution of Muslim Marriages Act, 1939, can be amended to reflect this change. The Special Marriage Act is described as a ‘secular law’, as inter-faith marriages are solemnised under it. Instead of a full-fledged report on a uniform civil code, the law panel preferred a consultation paper, as it had little time at hand to bring out a comprehensive report.

Woman who converted on religious grounds, goes to court for right to parental property. 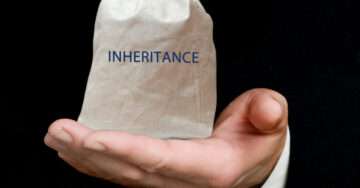 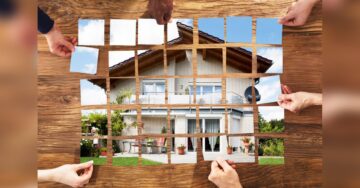 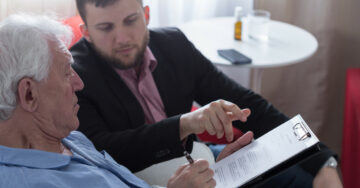