In a welcome news for home buyers, the union cabinet, on May 23, 2018, has reportedly approved amendments to the Insolvency and Bankruptcy Code (IBC) 2016, allowing home buyers the status of financial creditors. This will grant them equal priority as banks and other institutional creditors, while recovering dues from stressed or insolvent realty firms.

This is great news for home buyers. Previously, if any realty firm went through bankruptcy, the priority of recovering dues from the project was first given to financial creditors, such as banks and institutions, followed by operational creditors, such as vendors and employees. Home buyers were widely regarded as merely consumers and did not specifically fall under the liquidation claim waterfall, placing them at a disadvantageous position and exposing them to significant risk, upon investment in under-construction projects.

The committee went on to examine the peculiarity of the Indian real estate sector, where the delay in completion of under-construction apartments had become a common phenomenon. It recognised that amounts raised under home buyer contracts are significant and contribute to the financing of construction of an asset in the future, thus categorising them as ‘secured financial creditors’.

After the recent judgement, if you are a home buyer in a project that has been stalled by insolvency, you will be granted equal rights with other creditors, such as banks and institutional lenders, making it easier for you to recover your money. The landmark move, will infuse confidence in the home buyers, to invest their money as it gives them priority in the recovery of dues, if the realty firm in which they have invested their hard-earned money goes bust. 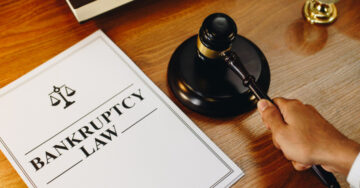 Five points that home buyers need to keep in mind, about the Insolvency and Bankruptcy Code. 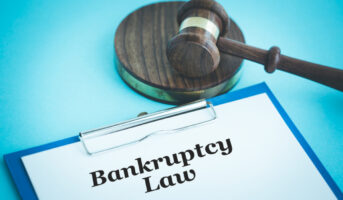 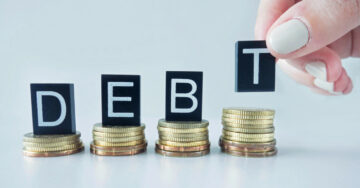 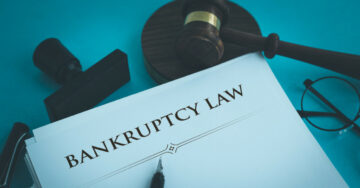