The Income Tax (I-T) Department is matching the tax profiles of all property registrations of above Rs 30 lakhs, under the provisions of the anti-Benami Act, as action against illicit asset holders is set to intensify, the Central Board of Direct Taxes (CBDT) chairman, Sushil Chandra said. The taxman is also investigating those shell companies and their directors, whose operations were recently ‘debarred’ by the government, as part of the drive to check black money generation through their abuse, he added.

The top boss of the I-T Department said that till now, the taxman had attached 621 properties, including some bank accounts and the total amount involved in these cases, being probed under the Benami Transactions Act, was about Rs 1,800 crores.

“We will destroy all instruments that are used to convert black money into white. This also includes shell companies. Also, the department is checking the income tax profiles of all properties which have a registry value of over Rs 30 lakh. We get this information under the law. If these profiles are found suspicious or incorrect, action will be taken (under the Benami Act),” Chandra said.

Chandra said they are taking the benami assets cases very seriously and the tax officials have done a lot of work on this front. “We have opened 24 units (of the I-T Department to implement the anti-benami act) all over the country. We are getting information from different sources,” he said. “Our efforts in this direction are being intensified further,” he said.

Chandra said that the taxman is also matching the data of shell companies, which have been debarred recently. If these companies have some benami property or any other financial transaction that the I-T Department has received and that is not matching, action will be taken, he said.

After prime minister Narendra Modi announced the withdrawal of Rs 500 and Rs 1,000 notes, the two highest value bank notes of the time, from circulation on November 8, 2016, the I-T Department had warned people against depositing their unaccounted bank notes in accounts maintained by someone else. Such an act, it had said, would attract criminal charges under the Benami Property Transactions Act, 1988, applicable on both movable and immovable properties.

The I-T Department is the nodal department to enforce the Benami Act in the country. The department started initiating actions under the new Benami Transactions (Prohibition) Amendment Act, 2016, from November 1, 2016. The law provides for a maximum punishment of seven years in jail and a fine. 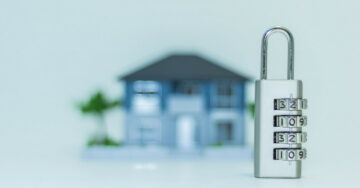 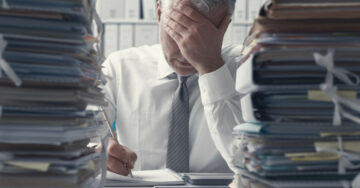