The Calcutta High Court, on August 31, 2018, allowed the felling of over 350 trees, for widening of the Jessore Road, which connects the city to Petrapole on the Indo-Bangla border, on the condition that five trees will be planted, for each tree cut. A division bench, comprising chief justice J Bhattacharya and justice A Banerjee, directed the state government to file a report after three months, on the progress of the work.

The bench, however, stayed the operation of its order for three weeks, on a plea by the petitioners’ lawyer that he will move an appeal before the Supreme Court, challenging the high court order. The NH-112 or Jessore Road, is an important link between India and Bangladesh and the state government had undertaken a project to widen it. Hundreds of old trees line both sides of the road, some of which were decided to be felled, for the purpose of widening of the road.

A PIL was moved before the high court, challenging the state’s plan to fell the trees. After arguments for several months, the high court allowed felling of the 356 trees, at five places from Barasat to Petrapole border, along Jessore Road. 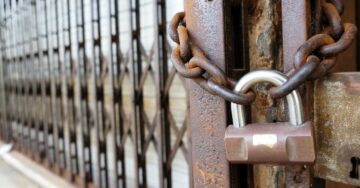