The Chennai office market did not perform as well as markets in other metros and there was significantly low volume of leasing in 2018. The rental transactions stood at mere 3.5 million square feet in 2018, far less than that of other big cities in the country, according to a research report prepared by real estate consultancy Knight Frank.

The lackluster performance of the office market in the city has mainly been on account of low new supply of quality stock, especially in the preferred destinations and micro markets of the city. However, there is some hectic action expected as new supply of 25 million square feet is expected to be completed in the next 2-3 years which will give option to corporate tenants and the leasing activity is consequently anticipated to go up.

The IT and Technology sector accounted for most of the office space absorption in 2018, followed by BFSI (Banking, Financial Services and Insurance) sector.

The average rent in Chennai has shown a marginal increase in 2018. The average rent in the city stood at Rs 59 per square feet per month in 2018, up from Rs 57 per square feet per month in 2017. This translates into an increase of 3 percent in 2018 over the previous year, according to the report. The demand for exiting office stock has picked up in the last few years in South Business District (SBD) because of various factors like congestion-free area and low rents of residential properties in the neighbourhood. The quality of commercial and office buildings is also better in SBD than in Central Business District (CBD). This is another reason for the popularity of this micro market among corporates. This has led to rental increase in rents in SBD as compared to CBD.

The vacancy levels in Chennai stood at 10.6 percent in 2018, marginally up from 10.2 percent in the previous year.

The Peripheral Business District (PBD) and OMR are expected to do well in the coming years as quality office space is coming in these areas. 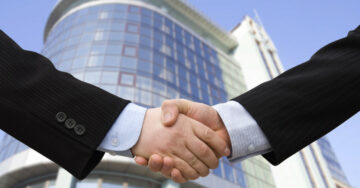 Warehousing and Logistics Industry Getting Significant Boost Because of GST Implementation. 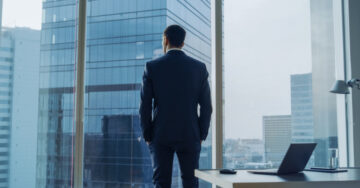 HNIs To Lap Up More Of Commercial Real Estate In Future. 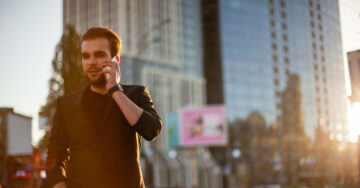 Tests For Highest and Best Use Of A Commercial Property. 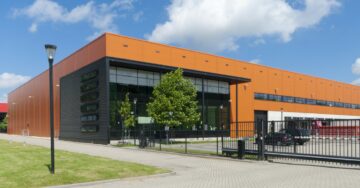 4 Types of Warehouses You Can Invest In.