Building plans in Ghaziabad will now be approved online, officials said, on September 28, 2019. Building plans on land measuring 300 metres or less will be approved within 24 hours, without any manual interface, while those in bigger plots will be sanctioned within a month, they said. The move will be implemented from September 30, 2019.

The decision was taken, to avoid delays in sanctioning building plans, on the directions of the state government at the board meeting of the Ghaziabad Development Authority (GDA), its chairperson Anita Meshram, said. After receiving the application online, the software will scrutinise the plan according to the building bylaws of the GDA. Information furnished by the applicant will be verified by a junior engineer instantly. For building on a plot of over 300 metres, the junior engineer will submit his report within seven days. If he fails to do so, the plan will be sanctioned automatically.

A junior engineer of the Ghaziabad Development Authority has lodged an FIR against the office-bearers of a residents’ welfare association, for allegedly hindering him from doing his duty

September 24, 2019: A junior engineer of the Ghaziabad Development Authority (GDA), Gyan Praksh Diwedi, has lodged an FIR against the office-bearers of a residents’ welfare association. In a complaint to the Kavi Nagar police, Diwedi said that on September 20, 2019, he along with the enforcement team of the Authority, had gone to Gaur Homes in Govind Puram to demolish a gate, which was installed illegally after breaking the boundary wall of the society. On September 20, the installation work was stopped by the GDA team but the residents’ welfare association erected the gate on the same night.

On September 21, 2019, following a complaint, the enforcement team again went there and started the demolition. In the meantime, association president Mukesh Pal Singh, along with eight office-bearers and some residents, allegedly scuffled with the official and held him hostage in the maintenance office.

Complaint registered against builder in Ghaziabad

A home buyers’ association, Antriksh Sanskriti Welfare Association, has registered a complaint against a builder, for his failure to give possession of the flats in Ghaziabad, even after eight years of booking the flats

May 2, 2018: The residents’ welfare association of Antriksh Sanskriti Welfare Association (ASWA), has registered a complaint against a builder who allegedly hoodwinked gullible flat buyers in Ghaziabad. The association has claimed that the buyers had booked the flats in year 2010 and are waiting to get their flats, for the last eight years. At the time of booking, the builder had assured them of possession within four years, Jitendra Dalai, the president of ASWA said.

See also: UP government to file FIRs against builders for non-registration of flats

A delegation of the association, on May 1, 2018, met senior superintendent of police Vaibhav Krishna, who after hearing the tribulations of the flat buyers, ordered the SHO Vijay Nagar to register an FIR against builder Rakesh Yadav. He said that the project is located near Hindon river on Vijay Nagar bypass NH 24, near Chijarsi village. The Ghaziabad Development Authority (GDA) had sealed the project on March 23, 2018, to recover its developmental charges.

The builder, Rakesh Yadav, said he was working as collaborator partner, in constructing the apartments of the society. “After the sealing procedure, the society knocked on the door of the Allahabad High Court to get some relief. A hearing was fixed for April 30, 2018, which has been postponed. The construction work will be restored soon,” Yadav said. Yadav further said that the company will give the possession of flats to the buyers very soon. 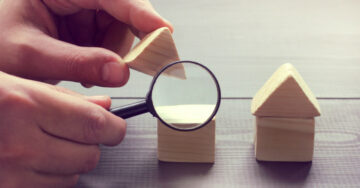 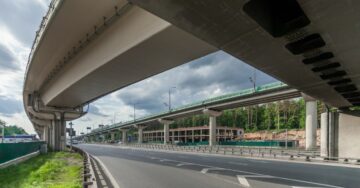 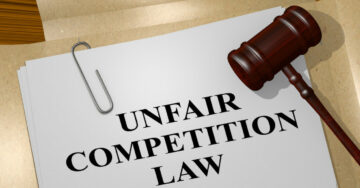