The Delhi Development Authority (DDA) has proposed to develop integrated cities with smart features, on vacant lands at Dwarka (200 hectares), Narela (218 hectares) and Rohini (259 hectares). Bids for the projects will be invited in August 2017 and the developers will be selected by October 2017, an official release said.

Timelines for the execution of various new projects by the DDA were also firmed up, at a review meeting chaired by Housing and Urban Affairs secretary Durga Shanker Mishra on July 21, 2017, the release said. The meeting was attended by DDA vice-chairman Uday Pratap Singh and senior officials of the ministry. Mishra urged the DDA to be pro-active, in making Delhi a world-class capital city, by focusing on development, policy and process re-engineering.

The progress of various projects and new initiatives, will be reviewed once every three years, he said. During the meeting, it was decided that the road between Indira Gandhi International Airport and Connaught Place, will be developed on par with global standards by March 2020, for which final drawings will be approved by this December, the release said. The DDA also agreed to start Yamuna bank development works over an area of 500 acres, along the Old Railway Bridge-ITO barrage stretch, by October 2017, the release said. Issues regarding the refurbishment of commercial centres – Nehru Place, Bhikaji Cama Place and Basant Lok Community Centre – were also discussed during the meeting. 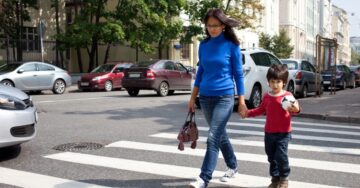