Home » Lifestyle » Decor » What are dropped, suspended and grid ceilings?

As the name implies, a dropped or drop ceiling, is one that is hung below the main ceiling. A feature that is now commonly seen in most modern residential and commercial buildings, these were initially used in Japan and elsewhere, for aesthetic purposes only. In this article, you will learn more about dropped ceilings.

Other names for grid ceilings

See also: Everything you need to know about false ceilings

Why did drop or suspended ceilings become popular?

Dropped ceilings were mainly used, because of its aesthetic appeal and date back to the Muromachi Period in Japan between 1337 and 1573. Again, England had a similar feature in the Blackfriars Theater that was built in 1596. In 1923, the patent for modern-day drop or suspended ceilings was granted to EE Hall. An obvious reason why these are also called grid ceilings, is because they were built using interlocking tiles. 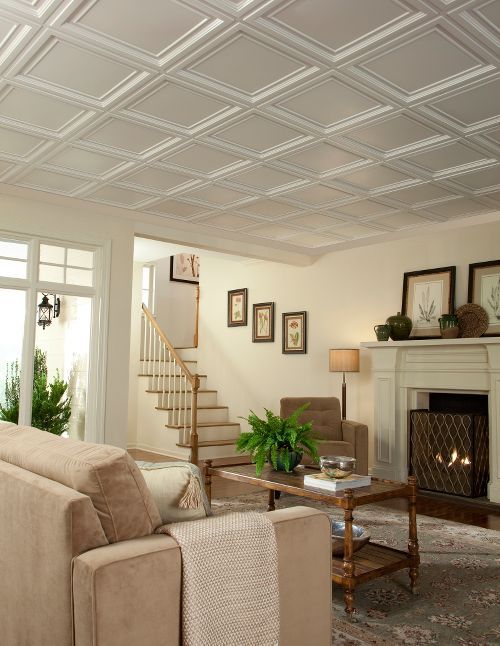 A very important reason why people tend to opt for false ceilings is the aesthetics. However, a lot of other factors, such as the overall cost, sustainability, design, etc., also matter. With advances in technology and Indian home owners becoming more conscious about décor, much is being done to integrate the mechanical, electrical and plumbing works into dropped or suspended ceilings. Consequently, grid ceilings are now available in the market that keep design and integration in mind, while also improving the look of your home. 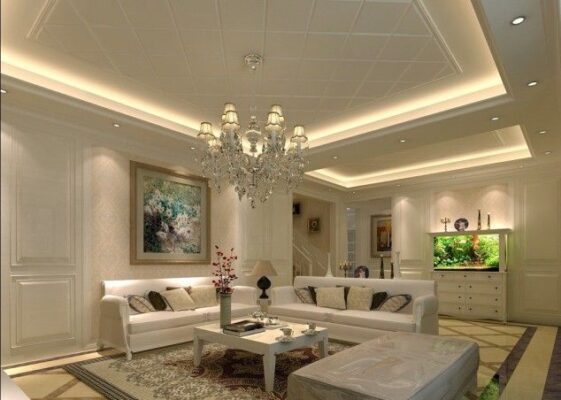 In many of the older constructions where rooms had a suspended or dropped ceiling, the plenum space, which refers to the space between the main ceiling and the grid ceiling, was the space for ventilation. It would require only closed ducts that brought in fresh air for circulation within the room. New constructions have improved the practice. Now, low-smoke and low-toxicity wire insulations can minimise fire accidents. It is also helpful given that poisoning due to toxicity, owing to a fire accident is reduced and the chemicals, to an extent get sucked.

The better versions in the market today comprise of plenum cable, also called the ‘low smoke zero halogen’. In areas prone to natural disasters such as earthquakes, you can also get in touch with your interior designer and architect, to know the exact effect and precautions you need to take, if you are opting for a suspended or grid false ceiling.

If you are installing a dropped, suspended or grid ceiling, make sure that all the lighting fixtures are tightly and strongly secured to the framework. Note that in case of unfortunate incidents, these should not add to the trouble by coming down on people. Ask your service providers to bind the dropped ceiling to the framework firmly so that, if need be, it can be removed properly during uninstallation.

Before you decide to install a suspended ceiling, know the cons too.

How to install a drop false ceiling?

Here is a guide to familiarise yourself with the usual steps. Nevertheless, we recommend that you seek the help of a professional service provider, to install the false ceiling.

The cost of installing a drop ceiling in your home can be reasonable. However, it depends from place to place. In the long run, a drop or suspended false ceiling can get you better returns and better indoor environment than your regular ceiling.

Can suspended ceilings be used in multi-storey homes?

Any home can have a suspended ceiling.

Can I install the suspended ceiling myself?

Installing the suspended ceiling is not difficult if you have read and understood the documentation and manual well. However, it also depends on your expertise. Given that it is a one-time investment and can decide the look and feel of the house, it may be better to seek professional help. Generally, service providers provide you with installation services, when you purchase the false ceiling.

Is construction required to install a grid ceiling?

To hold the grid ceiling tiles in place, there are runners and brackets that you would be provided with, when you purchase it. A professional will help you install the grid ceiling. Besides this, there is no requirement for any additional construction. 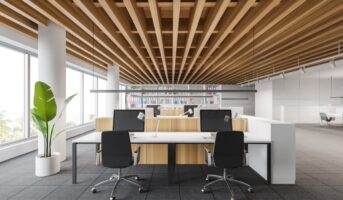 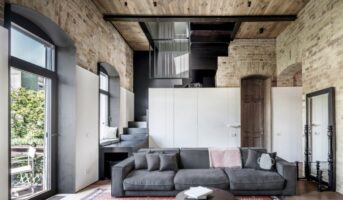 Everything you need to know about wooden false ceilings. 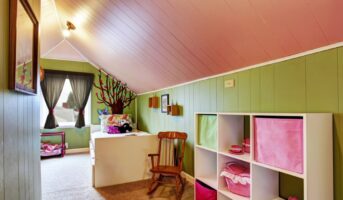