The Enforcement Directorate (ED), on July 31, 2019, said it has seized an IT park worth over Rs 86 crores in Hyderabad’s Gachibowli area, in connection with an alleged foreign exchange law violation probe case. The central agency, in a statement, said the asset belongs to Mack Soft Tech Private Limited (MSTPL), which exists in the form of ‘Q-City Tech Park’, spread over 2,500 sq yards and has 2,45,000 sq ft of building space. It is located at Nanakramaguda, in the Gachibowli area of Telangana’s capital Hyderabad.

The seizure of the asset has been made, in lieu of foreign assets illegally held abroad by the firm, MSTPL, in contravention of the Foreign Exchange Management Act (FEMA), the agency said. A probe was initiated against MSTPL, on charges that it remitted huge funds outside the country, in contravention of the FEMA. It was detected that MSTPL ‘illegally transferred foreign exchange’, to the tune of USD 12,500,000 (equivalent to Rs 62.08 crores) to Orient Guide Investments Limited, Hong Kong, under the guise of purchase of a non-existent and fake software license.

Similarly, the company, during November 2011-December 2016 transferred foreign exchange to the tune of USD 3,980,000 (equivalent to Rs 24.30 crores) to Senat Legal Consultancy FZ LLC, UAE and Cresco Legal Consultancy FZ LLC, UAE, in the name of legal services. “This was a sham transaction. The above foreign outward remittances, on the pretext of purchase of software license and legal services, were made by MSTPL with a view to siphon-off funds from India and park them abroad,” the ED said.

Illegal holding of foreign assets outside the country, is a contravention of Section 4 of the FEMA and hence, the agency seized equivalent assets in India in the form of the IT Park, equivalent to Rs 86.38 crores, under section 37A of the FEMA, it said. 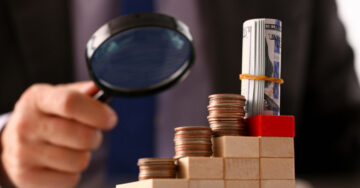 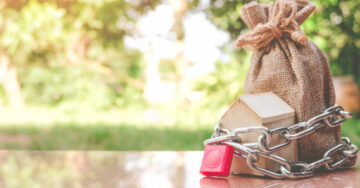 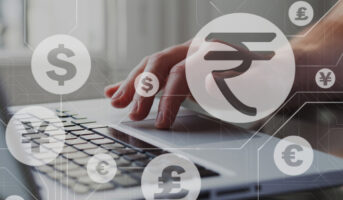 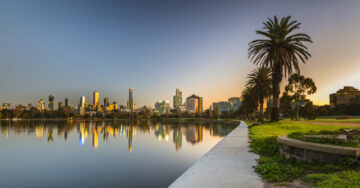