Beleaguered Pune-based builder DS Kulkarni, who is facing charges of cheating depositors, on February 8, 2018, appealed people to help his company, DSK Group, through crowdfunding. Addressing a press conference, Kulkarni said there are a large number of well-wishers, who want the Group to come out of the present crisis.

“That is why, we have decided to go back to the people and seek help, in the form of crowdfunding,” he said. Such crowdfunding is common in the USA, he said. The group has sound assets but is facing issues of working capital, he said.

“I am sure that the people who think that this business should not sink, will extend help and the DSK Group will once again rise from the present situation,” he said. “We have received around Rs nine lakhs from well-wishers so far,” he said.

In 2017, following complaints from investors, the Economic Offences Wing of the Pune Police registered a complaint against Kulkarni and his wife. According to the complaint filed by one of the depositors, investors put in lakhs of rupees in a deposit scheme of DSK Developers but neither received the interest, nor the principal amount for months. 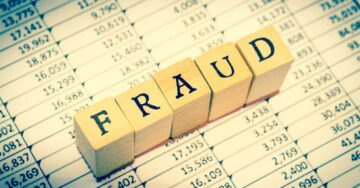