The Gujarat government, on March 7, 2018, informed the state’s legislative assembly that a 6.5-km-long stretch of the metro rail project in Ahmedabad, would become functional by the end of 2018. The 6.5-km-long stretch, called as ‘priority reach’, is part of the East-West Corridor of the metro rail project that will connect Vastral area in eastern parts of Ahmedabad to Thaltej area in the west, with a total distance of 20.73 kms.

Chief minister Vijay Rupani, who handles the Urban Development Department, shared the project details, while replying to a question raised by Congress MLA Suresh Patel about the status of the project, during the question hour of the budget session. In his written reply, Rupani said the metro project will become operational in a phased manner, starting with the 6.5-km-long stretch connecting Vastral area with Apparel Park. “The government has planned to start the metro train on that stretch, by the end of this year,” he said.

The CM added that the construction of six stations, as well as laying of tracks and installation of signaling system, was already underway on the ‘priority reach’. Civil work on the North-South Corridor, which would connect Motera with APMC market in Ahmedabad, was also going on in full swing, Rupani said in his written reply.

Till December 2017, Rs 3,058.35 crores have been spent on the metro rail project, Rupani said. Responding to another question raised by Congress MLA Shailesh Parmar about the reasons behind not starting the metro service by the end of 2017, Rupani said in his written reply that one of the reasons was the litigation by private land owners in the high court, as well as the Supreme Court, against the project. The CM also listed ‘tendering process for acquiring metro coaches’, as another reason for the inability to start the facility last year. 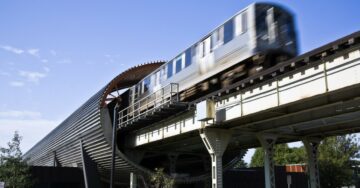 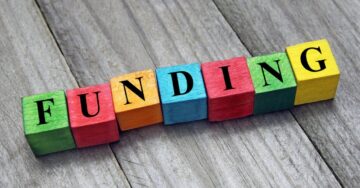