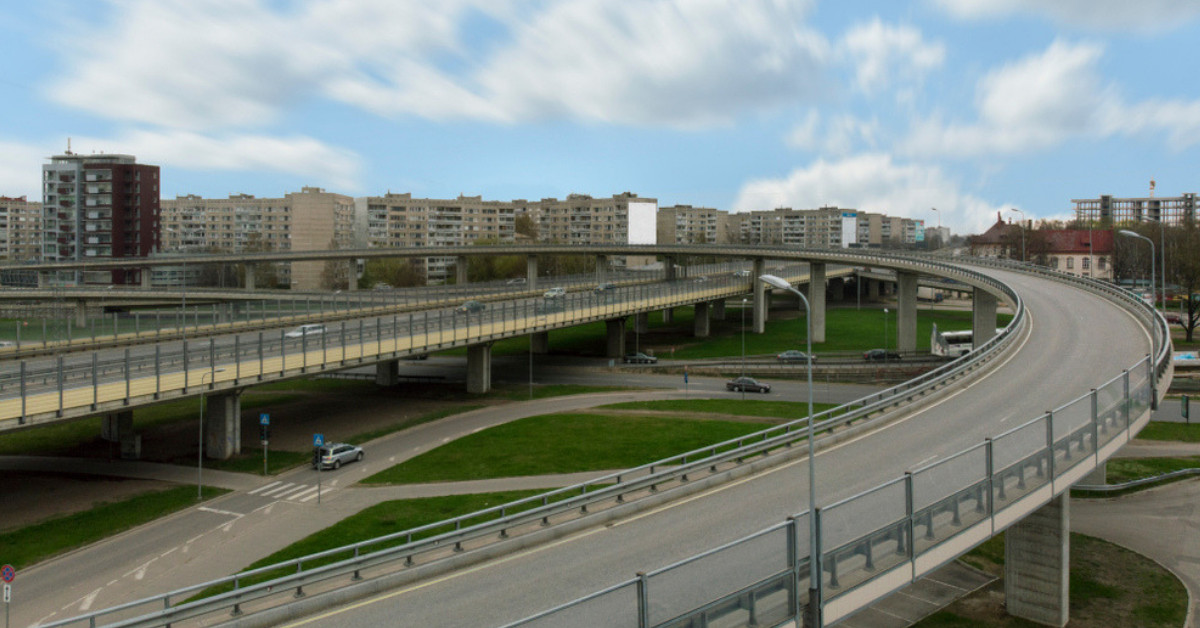 With the rise in number of organ transplantation cases in the city over the past two years, the Bengal government, in coordination with the pollution control board and the Kolkata Police, is planning to set up dedicated green corridors for hassle-free movement during emergencies.

A senior government official said the route for the corridors has been outlined and work has begun to design a GPS-assisted mobile app to run the project – in tune with the “vision of Chief Minister Mamata Banerjee”.

“We have seen a surge in organ transplantation cases in recent times, for which the Kolkata Police set up green corridors to rush the patients or donated organs to hospitals. The dedicated corridor will ensure that patients get to reach hospitals at the shortest possible time, without
affecting traffic movement,” he said.

Add to that, the ambulances would not have to use hooters to clear the way, as other vehicles on the route would be made to move at a controlled speed, thus reducing noise pollution on the stretch, he stated.

Explaining the plan of action, the official said the Kolkata Police would shortly launch the mobile app, which would allow ambulance drivers, doctors or family members of patients to enter the pick-up point and the destination.

Accordingly, police and the transport department would use a global positioning system (GPS) to make arrangements for the smooth movement of the ambulances, he said. “As of now, a few city-based government hospitals will be selected to run the project on an experimental basis. Once the system is up and running, the service will be extended to other parts of the state,” the government official said.

A senior Kolkata Police officer said preparations were in full swing to design and launch the app. “This app will be highly beneficial. As per the initial proposal, officers at the Kolkata Police control room will be monitoring the entire process. Not just doctors and patients, ambulance drivers, too, will have to have the app in their mobile phones,” he added 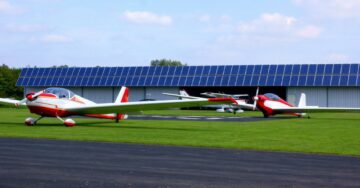