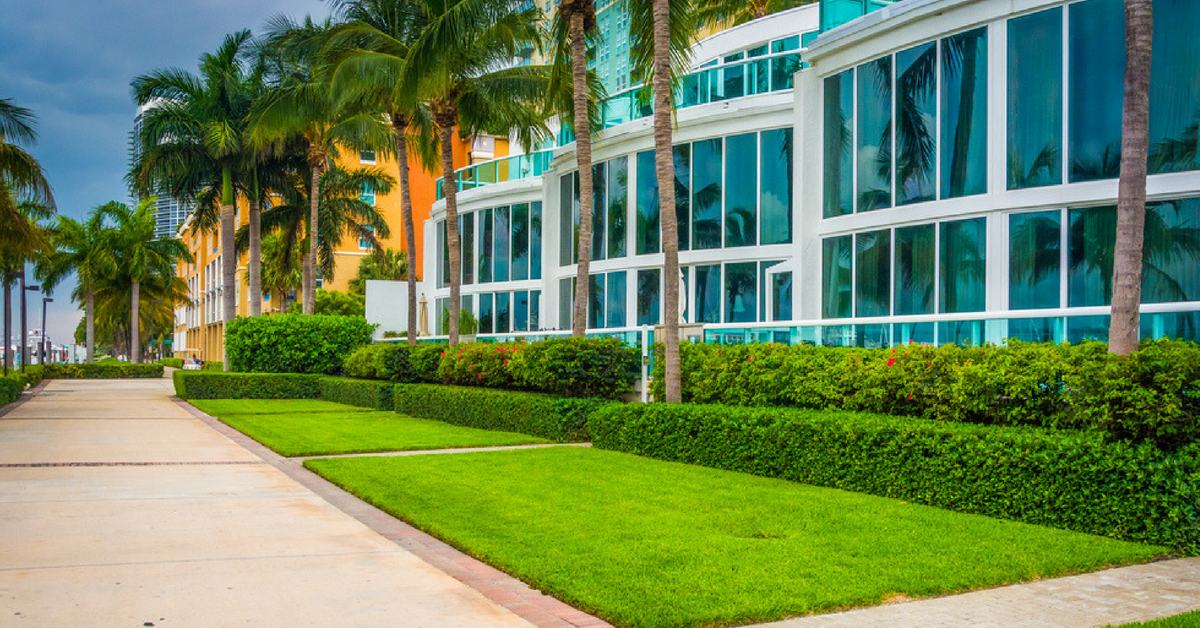 Dust-free zones alongside city roads, are the new addition to the Noida Authority’s plan, to tackle environmental issues, officials said, on August 19, 2018. A total of 315 kms along both the sides of the roads in the city, have been identified to be covered with grass and shrubs, with the Authority targeting to get the work done on 70 kms by October 2, 2018, a senior official said.

“We are already witnessing the impact of climate change across the world. This is of utmost importance for us, if we have to take care of the earth. We have to do this for our future generations, to leave them with an earth devoid of pollution,” he said. The general manager said green initiatives were a major priority for the authority, with the city witnessing a massive afforestation drive recently, including the plantation of over one lakh saplings and trees in a single day on Independence Day.

Work for setting up vertical gardens is already underway, with dwarf and special plant species coming up under elevated roads and metro rail corridors in the city, he said. “We are aspiring to become the ‘smartest city’. So, we need to change the perception of concrete jungles, which are plagued with pollution, smog and health issues,” Tyagi said. 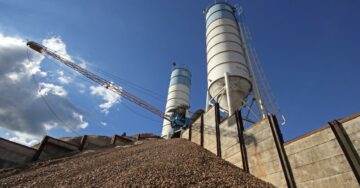 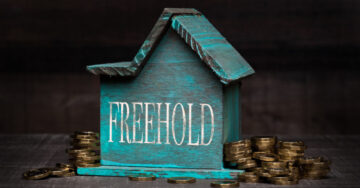