According to a report by JLL and PwC, while the Goods and Services Tax (GST) has simplified the tax treatment for the realty sector and resolved some of the long-standing issues like valuation, the significant benefit appears to be only with regard to increased input credit, on the procurement of materials. “The benefit to the end-consumer (in the residential market), would be seen primarily in projects executed after the implementation of the GST but the benefit may not be as significant as the government’s expectation,” PwC India partner and tax leader (real estate) Abhishek Goenka said.

The report explained that increased input credit, should ideally reduce construction cost but in an apartment, in addition to the construction cost, the land cost also plays a significant role. As a result, the maximum benefit under the GST, would be available to projects that are executed post the new tax regime, while it may not be significant for residential projects that were near completion close to the implementation of the unified tax regime. “In any case, for most projects, the estimated benefit (from GST) may not exceed three per cent of the overall construction cost and may not translate into a significant reduction in prices for consumers,” it said.

It also noted that while savings are estimated to be in the range of three to four per cent for customers, the cost of land involved in the project would ‘significantly impact the ultimate savings that the end-customer may derive, under GST’. JLL India chief executive officer and country head Ramesh Nair, said that while the government has issued certain clarifications, with regard to implementation of GST in the real estate sector, ‘the need of the hour is to set up discussion forums across locations and engage the tax authorities and developers at different levels’. 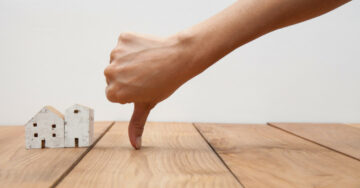 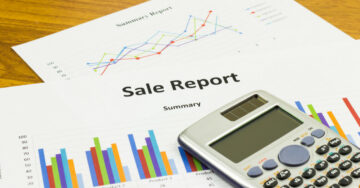