Haryana revenue minister Abhimanyu, on August 22, 2017, said that the state’s revenue department had rolled out a cloud-based, centralized, online system, ‘Web-HALRIS’, to manage property registrations and land records in the state. He made the announcement at a review meeting with his department’s officials, on the progress of digitisation of land records, property registration and other e-governance initiatives, an official spokesman said.

During the meeting, the minister was informed that the Haryana government would integrate property registration and mutations, using the HALRIS software, he said. This integrated system automatically verifies the ownership and share of the seller, prior to the registration of the sale of land, Abhimanyu said. It also facilitates the sanctioning of the mutation of the land thus registered, the minister said.

See also: Haryana to grant permission for land use change, in 45 days

The revenue minister also expressed his appreciation for several new initiatives taken by the revenue department, since October, 2014, such as e-registration, e-stamping and online appointment for deed-registration to ease the process of land registry.

The e-registration process has been seamlessly integrated with the e-stamping system, using the e-gras system of the finance department, Abhimanyu said. It has been also linked with the urban local bodies, the Haryana Urban Development Authority (HUDA) and the Haryana State Industrial and Infrastructure Development Corporation (HSIIDC) properties in urban areas, he said. Digital signatures are also being introduced for digitally signing the registration deeds and copy of the record of rights, he said. 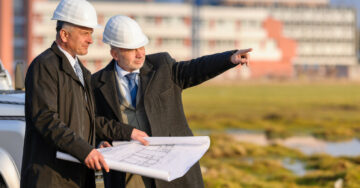 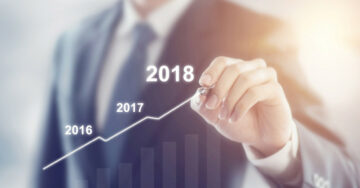 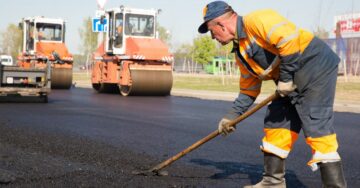