Home » Current News » HC pulls up Delhi government and DDA, for allowing parks to be converted to parking lots

The Delhi High Court, on May 11, 2018, issued notices to the centre, the Delhi government, the Delhi Development Authority (DDA), the national and state commissions for protection of child rights and the South Delhi Municipal Corporation, seeking their replies to a plea moved by a Defence Colony resident, who alleged that several parks in the area were being converted into ornamental parks or parking lots. The petitioner contended that such actions impinge on the children’s right to play in the parks and violate their fundamental right for a proper environment for their growth and development.

Taking note of the contention of the petitioner, the bench of acting chief justice Gita Mittal and justice C Hari Shankar said, “So you (authorities) are converting parks into parking lots? That is what Delhi is fit for now. Parks becoming parking lots. Where will the children go to play?” The bench directed the authorities, including the Delhi government and the DDA, to file affidavits about the status of available parks in the city and to also indicate whether there was sufficient green area and lung space for citizens. With regard to the conversion of a park in Defence Colony for an alternative use, the bench directed the authorities to maintain status quo and listed the matter for hearing on September 5, 2018. 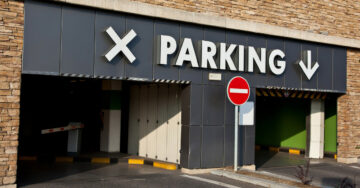 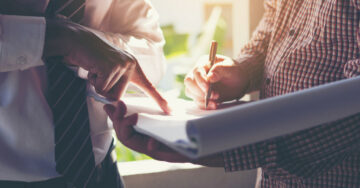 [fbcomments]
For any feedback, write to us at editor@housing.com.
https://seo.housing.com/api/v1/housing_news?tags=DDA,Defence%20Colony,Delhi,Delhi%20Development%20Authority,Delhi%20HC,Delhi%20High%20Court,Parking,Playground,South%20Delhi%20Municipal%20Corporation