The Delhi High Court, on September 18, 2017, pulled up the Delhi government and other agencies, over their failure to enforce the pending eviction orders against encroachers of 990 Waqf properties in the national capital. The court also directed the Delhi government, Waqf Board and other authorities, to file an action taken report (ATR) within four weeks, with respect to the recovery of the properties, failing which, it ‘shall be compelled to initiate action against the officer concerned of the area’.

A bench of acting chief justice Gita Mittal and justice C Hari Shankar, said that despite an order for the ATR, the agencies have not filed it. “Last opportunity is given to the authorities to file the report,” the bench said and fixed the matter for further hearing on November 24, 2017. The court was hearing a PIL filed by advocate Shahid Ali on 990 Waqf properties, claiming these have already been ordered to be vacated from illegal and unauthorised occupation of encroachers, under the Waqf Act, but the concerned sub-divisional magistrates were not enforcing the orders.

Earlier, the court had asked the counsel for the Revenue Authority, under which all sub-divisional magistrates of Delhi fall, about why the Waqf laws were framed and what their utility was, if there was no intention to enforce them. The counsel, in his plea, said that between 2006 and 2013, sub-divisional magistrates had been requested to get the properties vacated, through police circle officers. Earlier, these officers had the power to get the properties vacated but through an amendment in 2013 in the Waqf Act, this right was transferred to the Waqf tribunal, he said. Encroachers evicted from 12 out of 990 Waqf properties: Delhi HC told. 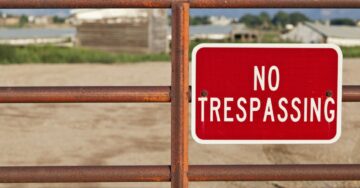 Nobody can encroach upon property in charity’s name: Delhi HC. Encroachments are one of the reasons behind road accidents in Delhi: Draft policy. 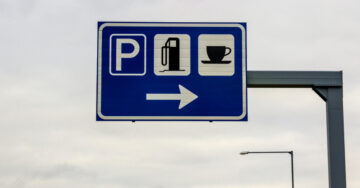