Prior to the disbursal of the home loan amount, the borrower is required to sign and execute the loan agreement. The loan agreement regulates the terms and conditions of the loan facility being provided by the bank and the creation of mortgage on the home, in favour of the bank. Although it is often considered as a mere formality by most home buyers, the loan agreement is the most important legal document that contains the rights and liabilities of the home buyer.

According to Nishit Dhruva, managing partner, MDP & Partners, “The most important clauses in a loan agreement that buyers must keep in mind are:

See also: Tips to get the best home loan product

A loan agreement is not a mere formality and home buyers should not rush into signing the documents, caution experts. To get the best loan, the borrower should at the outset itself, negotiate the terms of the loan agreement, including the sanction amount and the interest rates.

What to do if a loan agreement clause in not appropriate?

“Clauses have legal implications and need to be understood and adhered to, for the smooth completion of the loan,” points out Ramratthinam S, CEO, Muthoot Homefin (India) Limited. “After going through the loan agreement, if the home buyer identifies that some clauses are not clear or appropriate, he/she should ask for clarification from the lender, before signing agreement,” he adds.

One can also hire the services of a qualified legal professional, to represent the borrower, during negotiations with the bank. 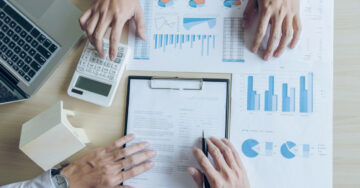 Tips to get the best home loan product. 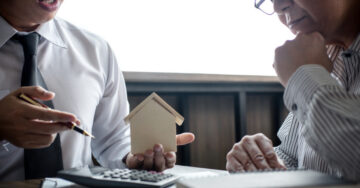 7 mistakes that can ruin your home loan prospects.

Need more money after taking a home loan? Opt for a ‘top-up’. 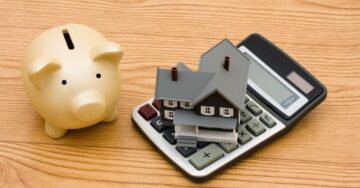 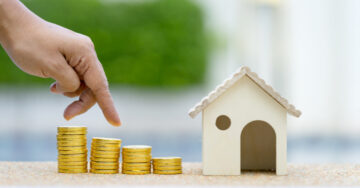 QuickPay Home Loan of Axis Bank: Should you opt for it?.