Those exploring investments in farmland in India, would come across a whole wide range of land revenue terms through the course of their investment journey. One term that they would repeatedly hear and must have a proper understanding of, is Khatauni.

The Khatauni (खतौनी) number is an important tool, to check the status of land ownership, especially in rural parts of India. At the time of sale and purchase of land in India, the Khatauni number plays a crucial role, as it carries all the important information regarding the land.

A type of account number, Khatauni provides information about the land-holding pattern within a family. These pieces of land can be together, or in different places. A legal document, the khatauni provides information about a land, its Khasra number, the number of people owning it, its total area, etc. Khatauni also has the details of all the Khasras owned by a land owner. In other words, Khatauni is the record of all the Khasras owned by a family. It can also be seen as a register of people cultivating or occupying the land in question.

Details you will find in Khatauni

*Note here that any change in ownership of the land due to succession or transfer, are reflected in the Khatauni within three months.

Difference between Khasra and Khatauni

Another difference between the two is that the Khasra is made in P-II form while Khatauni is made in B-I form. While the former has 12 columns, the latter has 23 columns.

How to get Khatauni number?

While you could visit the village tehsil or the jan-suvidha centres to get the Khatauni details, you could also visit the official website of the revenue department concerned to obtain the information, as most states currently provide it online.

This information is available on Bhulekh websites of the state concerned. For example, to get the Khatauni details in Uttar Pradesh, you could visit the official website, http://upbhulekh.gov.in/. The information could be obtained by filling in simple details, such as the district, tehsil name, etc.

Where to get Khatauni details?

Here is a list of some of the states where you could get Khatauni details of land online:

What is the difference between Khasra and Khatauni?

While Khasra is a number provided to a particular piece of land, Khatauni is the details of all land-holding by a family.

What is the difference between Khatauni and Khewat?

A Khewat number is an account number given to land owners, who jointly own a land parcel, while Khatauni is the details of all land-holding by a family.

How to get Khatauni number?

You can check the revenue department website in your state, to get the Khatauni number. You can also inquire at a jan-suvidha centre or the village tehsil, to get the information. 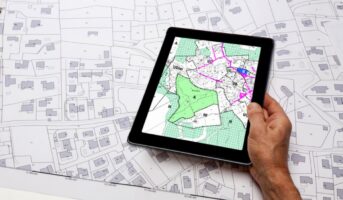 Bhulekh UK: How to search land records in Uttarakhand. 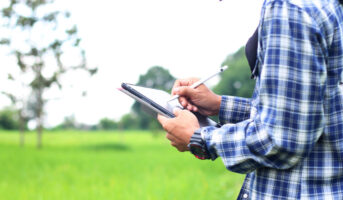 Khasra number (ख़सरा) and its importance in checking land records. 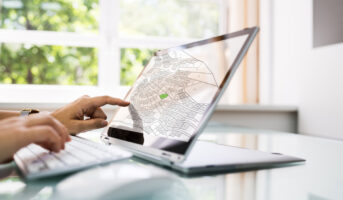 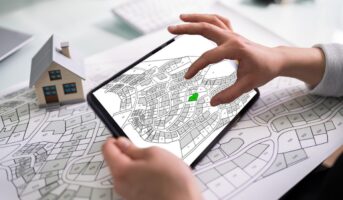 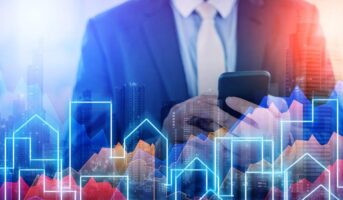