Although it is a small village of Pune, Lohegaon is becoming one of the most coveted localities of Pune, owing to economic development, extensive network of roadways and railways and its proximity to the city of Mumbai. Mumbai is only 162 kilometres from the locality of Lohegaon. It is surrounded by the developed areas of Pune, such as Pimpri Chinchwad and Saswad. The Lohegaon real estate market is picking up pace and may prove to be a very lucrative destination for those willing to invest in Lohegaon.

Connectivity with nearby Lohegaon localities

Rajya Rajmarg 27 and via Airport Road and it is thus, at a distance of 11.3 kilometres and 12.3 kilometres respectively.

Schools in Lohegaon and other social amenities

It houses a number of luxurious shopping hubs, including Central 2, Ishanya Mall and Mariplex Mall. Apart from these it also has several banks and ATMs such as Canara Bank, Axis Bank, Oriental Bank of Commerce and State Bank of India.

Reasons to invest in Lohegaon 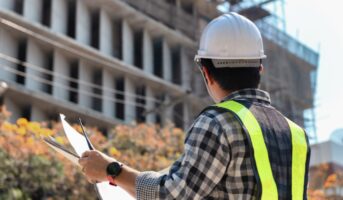 Unauthorised constructions in Pune: What home buyers need to watch out for.