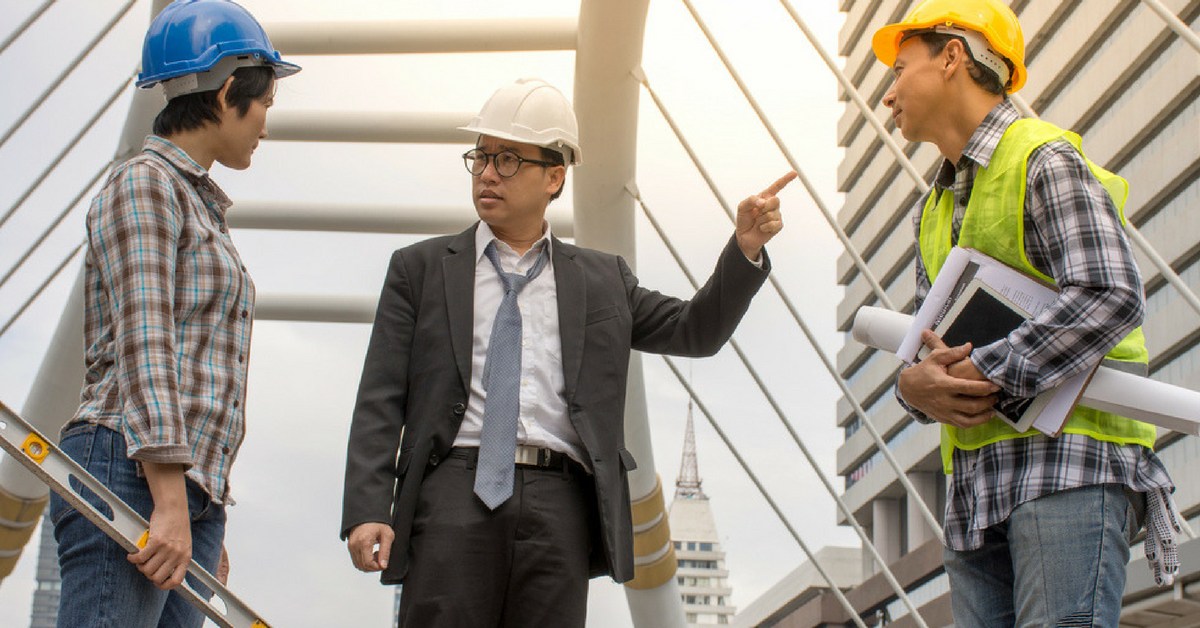 A bill to allow the government to take up infrastructure projects within prohibited areas around protected monuments, was passed in the Lok Sabha, on January 2, 2018. “Moving away from the party lines, the members have supported the bill,” culture minister Mahesh Sharma said, while replying to the concerns raised by the members during the debate on the Ancient Monuments and Archaeological Sites and Remains (Amendment) Bill, 2017.

“We are happy to say that in the last three years, UNESCO has recognised six monuments (of India),” the minister said. The bar on new construction within prohibited areas of a protected monument, was adversely affecting various public works and developmental projects of the central government, the bill’s statement of objects and reasons said. Amendments have been proposed in the legislation to the 1958 Act that prohibits carrying out any public work or project or other constructions, in any prohibited area around protected monuments.

A ‘prohibited area’ means land in the 100-metre radius around a protected monument. Currently, construction is not allowed in the prohibited areas, except for repair and renovation works. The government said that the need was felt to amend the law, to allow ‘construction works related to infrastructure, financed and carried out by any department or office of the central government for public purposes, which is necessary for the safety or security of the public at large’. Besides, such construction works would be taken up, when there is no possibility of any other viable alternative to such construction, beyond the limits of the prohibited area.

The bill also seeks to have a new definition for ‘public works’ under the Act. There are more than 3,600 monuments and sites that are centrally-protected, under the jurisdiction of the Archaeological Survey of India, which is responsible for their maintenance. Earlier moving the bill for consideration and passage, Sharma said the amendment in the law, was needed to carry out certain public works, which fall within the prohibited area of 100 meters, in national interest. He cited examples of an ongoing Kolkata Metro project and a few other public constructions which, he said, were required to be completed.

Adhir Ranjan Chowdhury (Congress) asked the government to reconsider the bill and send it, at the least, to a standing committee. “Whom are you trying to benefit?” he asked and added that such relaxations will ‘open Pandora’s box’. Delhi Metro was not allowed to come up in Lutyens’ Delhi, as it could mar its aesthetics, he claimed, adding that the government was not concerned about aesthetics of monuments. Delhi Metro work in Lutyens’ Delhi is largely underground.

Kalyan Banerjee (TMC) referred to the east-west line of the Kolkata Metro, which has been stopped due to the existing law and said relaxation was needed to complete it. He, however, asked the government to ensure that public works, for which the relief is granted, is only for the greatest public good. “This power should not be abused,” he said.

While Prabhas Kumar Singh (BJD) opposed the bill, he and Chowdhury also objected to a clause that gave the central government a final say in the matter, whatever be the report of the National Monuments Authority.

Bill in LS to allow construction near protected monuments. 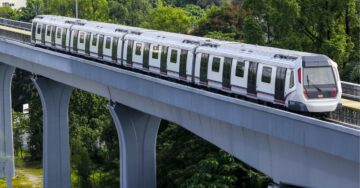 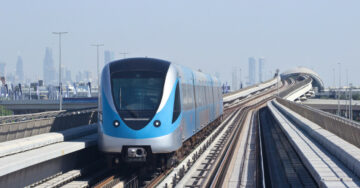 DMRC cannot shy away from paying 80 per cent of DAMEPL debt: HC.