Nevertheless, home buyers remain unconvinced that this would make houses affordable. Ashwani More, a home buyer from Mumbai, maintains that the GST rate cut is actually no cut and shows that the focus is not on the average home buyers. “The main issue that confronts an average middle-class buyer, is that of affordability. It seems the government, developers and the media are trying their best to create an impression that the real estate GST rate cut has made housing affordable to all. This is in contrast to market realities,” says More.

Anil Nair, president of Nagpur metro region of CREDAI, agrees that doing away with the input tax credit will marginally increase the cost for builders. “However, this will also do away with the disputes between consumers and developers, over passing on of the ITC. It was difficult to calculate ITC, because construction is a continuous process and even payment comes in stages,” he explains.

According to Nikhil Hawelia, managing director of the Hawelia Group, the reduction in GST rates can only bring fence-sitters into the market. However, to say that the GST reduction has made homes more affordable, would be a far-fetched assumption, he adds.

“These are short-term measures to boost the homer buyers’ sentiments. While it will definitely reduce the suspicion of buyers over whether the builder is actually passing on the ITC benefits to them, I doubt it will lead to a surge in demand. After all, the taxes on inputs are now part of the package, in the home buying process,” Hawelia elaborates.

Will the GST rate cut cause property prices to rise?

Prashant Bindal, chief sales officer, Lodha Group, while welcoming the GST Council’s decision, says: “The earlier rates discouraged home buyers from purchasing the home of their choice. The availability of input tax credit helped the developer to reduce the cost price to some extent. Now, in the absence of the input tax credit, developers will face an increase in the cost of construction, which will be passed on to the home buyers. Consequently, the cost of properties is likely to rise marginally by 5-6 per cent, once the new GST rates become effective from April 1, 2019. This makes March a lucrative period for home buyers to invest in real estate.”

Om Ahuja, COO – residential business, K Raheja Corp, feels that the GST rate cut will provide a respite to the overall real estate market. “However, this will be a momentary infusion of positive sentiment. While the under-construction segment will largely benefit from this, prices of apartments will start moving northwards, as developers will lose the input tax credit,” he explains.

Sentiment versus reality of the reduction in GST rates

Home buyers, by and large, concur that the GST Council’s move is a short-term measure, to change the market sentiments, with some even calling it a pre-election election sentiment booster. They maintain that had the government been serious about the skyrocketing prices of homes and the added burden of the impact of GST on real estate, efforts would have been made to merge stamp duty with the GST, as this could have somewhat arrested the rising prices of housing across the major cities of India. However, this would have meant that the exchequer would have to absorb a revenue loss, which would be a far greater challenge than managing sentiments. 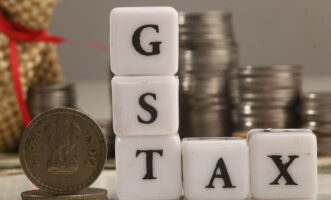 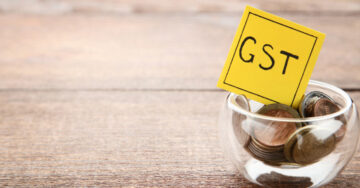 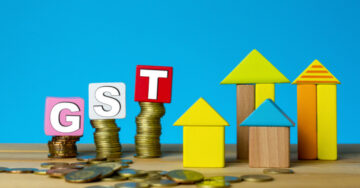 Will the reduction in GST rates for real estate, make properties cheaper or more expensive?.