The Centre for Science and Environment’s (CSE’s) director general Sunita Narain, on April 19, 2018, warned that the richer Delhi was becoming, the ‘less livable’ it was turning into. Speaking in the presence of union urban affairs minister Hardeep Puri, at an interactive session – ‘Citification of Bharat: Emerging nightmares or exciting opportunities’ – she urged that there was a need to have a discussion on the ‘form of urban governance’ that the city required.

“I know the garbage figure and the pollution figure (for Delhi). The livability index of the city is going down. The richer the city, the less livable it is becoming, in terms of health indicators and livability, which you would define as a quality of life in a city,” she said.

Narain also claimed that the clean and green space of the Lutyens’ Delhi, comparable to some of the best urban zones in the western world, has also insulated its residents from realising the urban mess that the city of Delhi or any other part if India is in.

That is the part of the ‘divide that we are beginning to see’, the environmentalist said. The CSE chief also emphasised there was a need to ‘devolve more powers’ to the local government, in tackling urban issues like waste management. She also said that while there has been an understanding of rural development in India, it has ‘not been so on the pattern of urban development in a country, where affordable growth translates into sustainable growth’.

Narain cited the example of air pollution to buttress her point, saying, for sustainability, one needs to get public transport at a scale where everybody can use it. Today, only 15 per cent of people in Delhi own or drive a car and yet, it is congested and polluted, she said. The CSE director general also said affordable energy is going to be critical, in getting people the right to clean air. 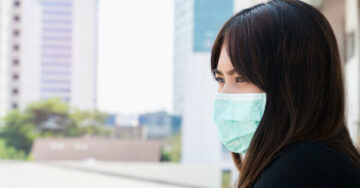 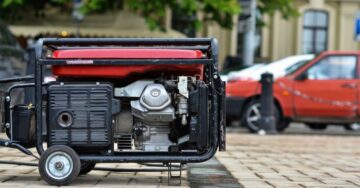 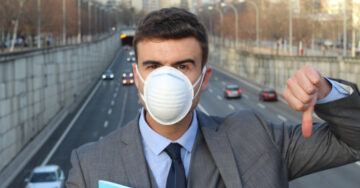