A separate office for cooperative housing societies will be set up, to expedite issues related to registration, deemed conveyance, redevelopment, land ownership and the like, Maharashtra’s cooperation minister, Subhash Deshmukh announced on April 9, 2018. “The new chapter (technical term for such an office) will be ready in three to four months. Some rules governing cooperative housing societies, would be redefined and some new ones enacted, to protect the interest of residents. The state will also allocate separate staff and machinery for this,” the minister informed.

See also: Maharashtra might have uniform development control rules for municipal bodies in the MMR

A senior Cooperation Department official said that there are around one lakh cooperative housing societies in the state, with around two crore people living in them and dealing with their issues was creating problems with the audit and functioning of other cooperative societies, which number about 2.5 lakh state-wide. These include sugar and banking cooperatives, the official informed.

He informed that such cooperative housing societies were getting registered in large numbers in Mumbai, Thane, Navi Mumbai, Pune, Nashik and Aurangabad. “The state government has held around eight meetings in the past one year, to finalise the structure and scope of the office. Some amendments, restricted to housing societies, will be made to the Maharashtra Cooperative Societies Act, 1960,” he said. 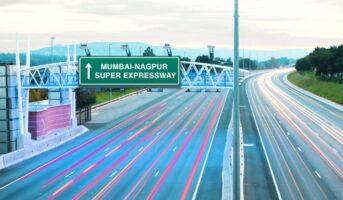