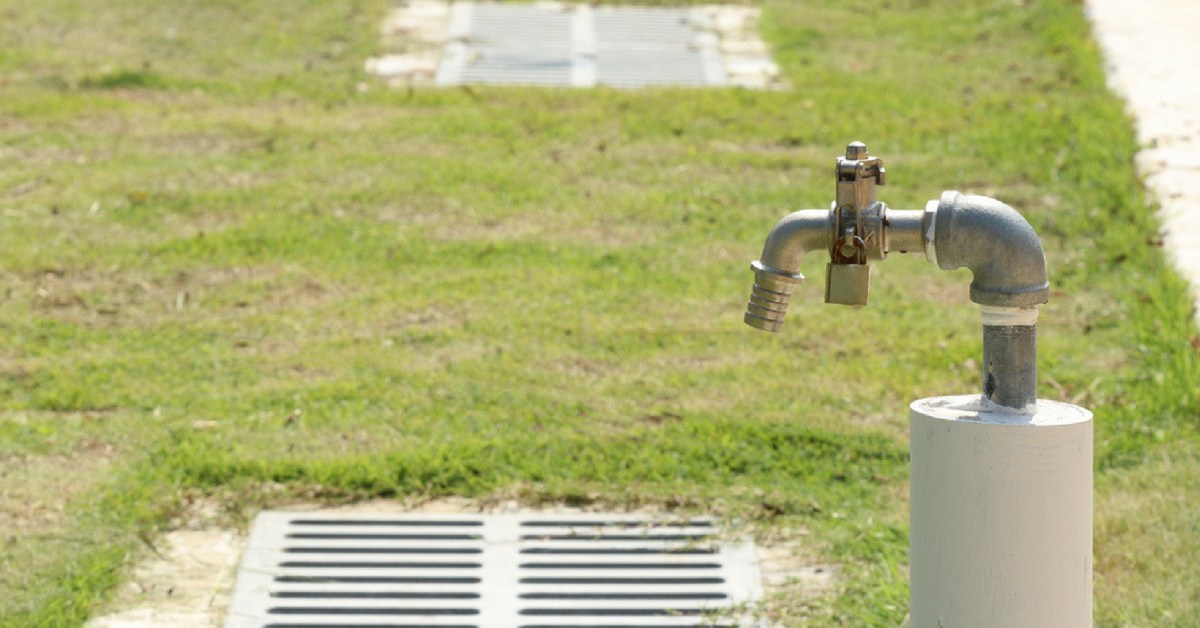 The National Green Tribunal (NGT), on July 26, 2018, made it clear that the Delhi Metro Rail Corporation (DMRC) should be allowed to operate only those borewells, which have been permitted in accordance to law. A bench headed by justice Raghuvendra S Rathore was informed by the counsel for Delhi that permission has been granted to the DMRC, in the entire city, for 164 borewells only and consent for more borewells is required, for which the matter was under process.

“Having heard the counsel for the parties and taking into consideration that extraction of groundwater in NCT Delhi is a very serious issue, strict compliance of law is required. Therefore, only those borewells, which have been permitted in accordance to law, shall be allowed to be operated. Therefore, we direct that borewells to which permission have been granted by NCT Delhi may only be allowed to operate. All other borewells shall be sealed forthwith,” the bench said.

The green panel granted liberty to the DMRC that as and when they obtain due permission for other borewells, they may approach it and seek a fresh order.

The order came on a plea filed by Kush Kalra, who had alleged that the DMRC was extracting groundwater, instead of using waste water to wash its trains, resulting in depletion of the water table. The plea, filed through advocate Kush Sharma, alleged that the DMRC had installed illegal borewells right under the nose of authorities but no action had been taken till date. It contended that if any individual installs a borewell without permission in his house, the authorities seal it in no time and slap a fine but the DMRC has installed 276 borewells and no action has been taken till now.

Referring to an RTI reply, the plea had said the DMRC’s water requirement was met through borewells and Delhi Jal Board (DJB) connections. It also said that in order to draw water from the borewells, three to five HP pumps were used. “Groundwater, after treatment as per requirement, is used for train washing. Borewells have been provided in the depots, from where water is sourced. Around 400 to 500 litres of groundwater is used for washing one metro train. The water, after washing of the metro train, is sent to an effluent treatment plant. The treated water is then used for gardening and the excess sent to drains,” the RTI reply read. 700 borewells sealed in Delhi, residents complain about scarcity of water. 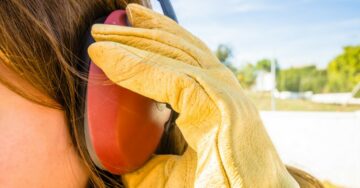