The Delhi High Court, on December 5, 2017, asked Lieutenant Governor Anil Baijal, to positively notify the Solid Waste Management bye-laws, framed jointly by the city’s civic bodies and environmental experts, within three weeks. A bench of acting chief justice Gita Mittal and justice C Hari Shankar, noted that ‘despite repeated directions’ by it to notify the bye-laws, it has not yet been done.

The court said the rules were framed by the municipal bodies and approved by their heads and, without anyone having raised any objection or apprehension against them, the bye-laws ought to have been notified by now.

The court had, on November 15, 2017, given two weeks’ time, to notify the bye-laws and place it before the bench. The high court had, on September 19, 2017, accepted the draft bye-laws, which called for the introduction of user fees for municipal services, among other things. Besides introduction of user fees for municipal services, the bye-laws also provide for enforcing segregation of waste at source, such as in the households and housing societies, strengthening of waste collection, storage, transportation and processing systems and imposing of penalties for littering or violating the rules.

Under the bye-laws, the fees and penalties will see a five per cent increase per annum. The court had ordered framing of the draft bye-laws, after environmental experts like Sunita Narain, Almitra Patel and MC Mehta, had claimed that a major challenge faced in solid waste management, was the lack of such provisions.

The court was looking into the issue of solid waste management, as it was of the view that garbage and lack of cleanliness, contributed to the spread of vector-borne diseases like dengue and chikungunya. The view was expressed by the court during the hearing of two PILs by lawyers Arpit Bhargava and Gauri Grover, who had sought directions to the municipal bodies and other authorities, to take steps to prevent the spread of dengue, chikungunya and malaria. 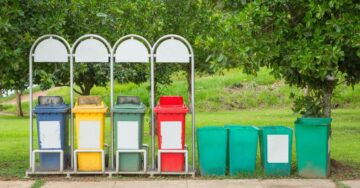 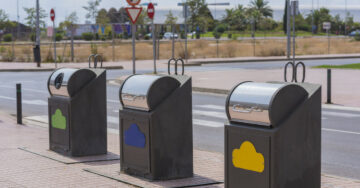