The Odisha government, on May 13, 2019, urged the centre to sanction at least five lakh houses under the Pradhan Mantri Awas Yojana (PMAY), as the ‘extremely severe’ cyclone ‘Fani’, which hit the state on May 3, 2019, damaged lakhs of kutcha houses in the state’s coastal region. According to preliminary estimates, five lakh houses have been completely or substantially damaged across 14 districts, with the major loss occurring in Puri district.

In a letter to prime minister Narendra Modi, chief minister Naveen Patnaik wrote, “I would request you to kindly consider sanctioning five lakh PMAY special houses, initially, for the state of Odisha.” Stating that the state government had mentioned about the housing damage during the prime minister’s visit on May 6, 2019, Patnaik wrote, “I reiterate our request for waiver of the permanent wait list (PWL) criteria for this particular allocation and also consider a centre-state fund sharing pattern of 90:10, as a special case.”

A copy of the letter was released to the media, a day after the chief minister announced that those whose houses have been damaged fully or substantially, will be given pucca houses. Noting that the monsoon is likely to reach Odisha around June 10, Patnaik said that keeping in view the urgency of providing pucca houses to the affected people, the state government is going ahead with issuing of work orders from June 1, 2019, in anticipation of the centre’s approval of the proposal. “Your good self had personally witnessed the damage in the cyclone-affected areas during your visit to the state on May 6. A presentation on the extent of damage was also made by the state administration, highlighting the dire need for building disaster-resilient housing along the coastal belt of Odisha, vulnerable to cyclonic storm,” he said.

The state government is undertaking a detailed assessment of houses damaged, which would be completed soon, Patnaik said, adding the exact number of houses damaged completely or substantially will be arrived at, after the survey. Meanwhile, union petroleum and natural gas minister Dharmendra Pradhan assured the Odisha government that an additional 1,000 kilo-litre of kerosene will be arranged for distribution among the cyclone-affected people. In a letter to the chief minister, Pradhan mentioned, “I wish to inform that I have advised one of the PSUs under the Ministry of Petroleum and Natural Gas, to contribute around Rs 3.2 crores (equivalent to the cost of 1000 kl of kerosene on cost basis) through CSR fund to the CM Relief Fund/state exchequer, to meet the requirement.” 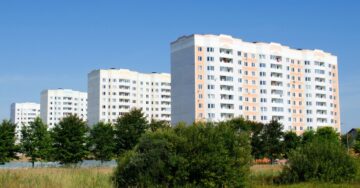 Higher budget allocation may boost Housing for All scheme: ICRA. 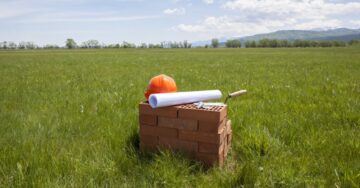 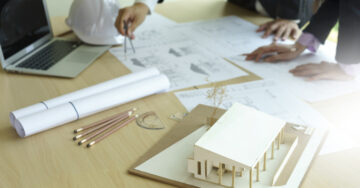 Peninsula Land to invest Rs 160 crores, to develop 600 apartments in its affordable luxury project in Pune. 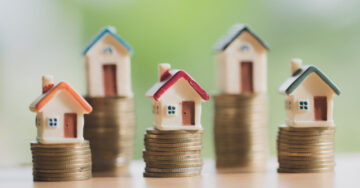 [fbcomments]
For any feedback, write to us at editor@housing.com.
https://seo.housing.com/api/v1/housing_news?tags=Cyclone%20Fani,Odisha,PMAY,Pradhan%20Mantri%20Awas%20Yojana