A petition seeking to declare as null and void, the entire land acquisition proceedings initiated for the proposed greenfield Chennai-Salem highway project, was filed in the Madras High Court. The plea, filed on June 26, 2018, also sought to declare as unconstitutional and null and void, Section 105 of the Right to Fair Compensation and Transparency in Land Acquisition, Rehabilitation and Resettlement Act, 2013 and the Fourth Schedule to the Act.

Poovulagin Nanbargal, an NGO, contended that the authorities concerned, have already started land acquisition proceedings under the National Highways Act, 1956, with respect to the project, even before receiving objections from the people likely to be affected by it. On June 11, 2018, the authorities had issued a notification, inviting objections within 21 days of its issuance, the petitioner said.

According to the petitioner, the object of the Act is to ensure, in consultation with institutions of local government and gram sabhas, a humane, participative, informed and transparent process for land acquisition for industrialisation, among other things, with least disturbance to the owners of the land and other affected families. However, contrary to the very object of the Act, Section 105 provides that the provisions of the Act shall not apply to the land acquisition under the enactments specified in the Fourth Schedule to the Act, which includes the National Highways Act. The organisation claimed that Section 105 perpetuates discriminatory treatment on the owners of land, acquired under the National Highways Act.

The Tamil Nadu government, meanwhile, sought to play down the concerns, regarding the fact that only 400 hectares of the estimated 1,900 hectares meant for the project, was arable land. Chief minister K Palaniswami told the state assembly, on June 26, 2018 that ‘a few persons’ who could be affected from the project were staging protests and it should not be made into a big issue.

“Of the estimated 1,900 hectares to be acquired for this road, 400 hectares is government ‘poramboke’ land. Of the balance of 1,500 hectares, 1,100 hectares is being acquired in dry areas and only 400 hecatres is being acquired from arable parts. Many have supported the green corridor. A few have opposed it. The opposition (to it) is being blown up through the media,” he said, adding that ‘higher compensation would be provided for the affected persons, as per the new land acquisition act.

The Rs 10,000-crore, eight-lane Salem-Chennai Green Corridor Expressway, is facing resistance from a section of farmers and landowners, over fears of losing their land, besides environmentalists, who are opposed to felling of trees for the project. The ambitious 277.3-km-long project, connecting Salem and Chennai under the centre’s ‘Bharatmala Pariyojana’ scheme, aims to cut the travel time between the two cities by half, to about two hours and 15 minutes. 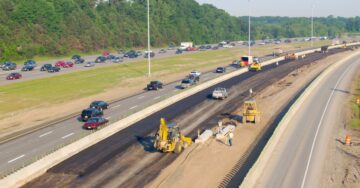 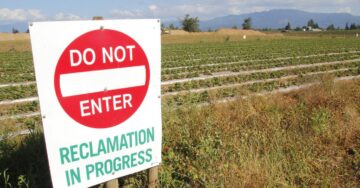 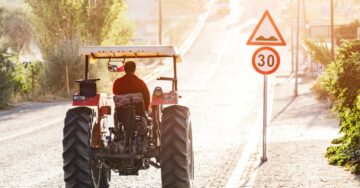 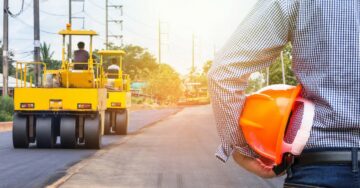