Prestige Estates has bagged the rights to take over bankrupt Ariisto Developers’ project in Mumbai’s Mulund area. According to reports, Prestige emerged as the highest bidder and will pay Rs 370 crores to the lenders of the project, along with developing eight lakh sq ft of commercial space as a part of the project.

According to Prestige Estates officials, the project has a revenue potential of Rs 10,000 crores and will be launched in a phased manner. The first phase will be announced in May 2021, while the second phase will come up in December 2021. The total developable space is around seven million sq ft, which also includes a slum portion that will be rehabilitated by the company. 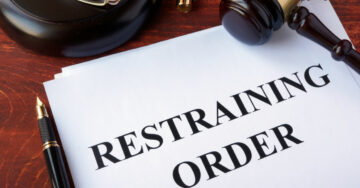