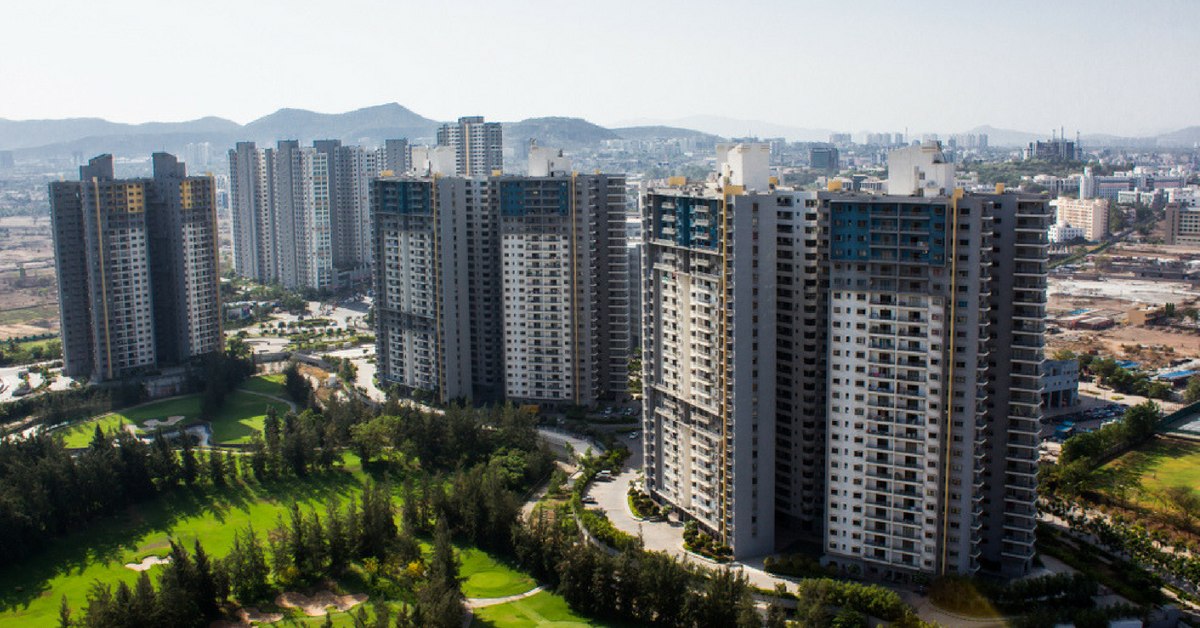 Developers have cut back substantially on new project launches in Pune

New project launches are down from 1,02,036 apartments being brought into the market from July 2015-June 2016, to now 56,410 apartments for the period July 2017-June 2018. Clearly impacted by the Real Estate (Regulation and Development) Act (RERA), funds now have to be deployed towards existing projects and can no longer flow towards future projects.

Sales continued to drop on a Y-O-Y basis

Average city-wide price has come down, on account of lower-priced new inventory

There is a gap of almost 14.77 per cent, between the average Pune price of Rs 4,685 per sq ft and prices of new projects at Rs 3,993 per sq ft, in H1 2018. New inventory is being launched at lower prices, whereas, old projects and new phases of old projects continue to have rates at similar levels.

The silver lining: Unsold inventory percentage is near a 4.5-year low

Visible signs of consolidation taking place in the market

Sales in the value segment have picked up

The share of premium plus category in the 12-monthly new launches has improved from 6.01 per cent in the previous 12 months to 10.57 per cent in the current period, indicating that the fall in prices has brought back demand at the top end and developers are filling that gap, by launching units in that segment. A similar trend can be seen in the luxury segment. The market share of value segment in the new units launched has virtually remained, unchanged at 40-50 per cent.

Home sizes have been decreasing consistently

The average home sizes launched in January-July 2014 was 932 sq ft. They are now at an average of 747 sq ft. The less than 600 sq ft and the 600-800 sq ft segments are primarily targeted by the Pradhan Mantri Awas Yojana. Over time, the share of offtake in the less than 800 sq ft basket has remained consistent at 49-50 per cent. Virtually all size segments above 1,000 sq ft have seen a sizable drop in sales.

Speaking about the report, Rohit Gera, managing director, Gera Developments, said, “Pune’s residential real estate market continues to be in a state of stress. Developers have cut back substantially on project launches. With the implementation of the RERA, capital has been forced to flow towards project execution, which has contributed to the slowdown in launches. Sales too have continued to see a drop, on a year-on-year basis. The impact of slower sales is also visible on rates, as a slow reduction in average rates continues. The reduction of project launches, however, has led to some good news in terms of percentage of inventory available for sale. At 26.29 per cent of the total inventory available, this unsold inventory is near a 4.5-year low. This could turn into great news, as and when sentiments improve. Once demand sees an increase and developers see returns, we can expect an increase in new project launches. However, with RERA, access to capital is now reduced and if the government wants developers to be partners in the ‘Housing for All’ mission, it is imperative that the current policy of banks not funding developers for acquisition of land be revised.”

Many developers are unable to sell their inventory, on account of delays and cash flow challenges, while those who have launched the right sized product at the right price recently, are able to find customers for their products. For the right project and the right developer, capital is not a constraint, whereas, for some, there is no money available even at high interest rates. Customers looking for homes at this stage, must look at investing only in projects that show adequate construction activity on the site, as without this, their money will go into paying old debts and they may end up knocking on the doors of the RERA Authority.