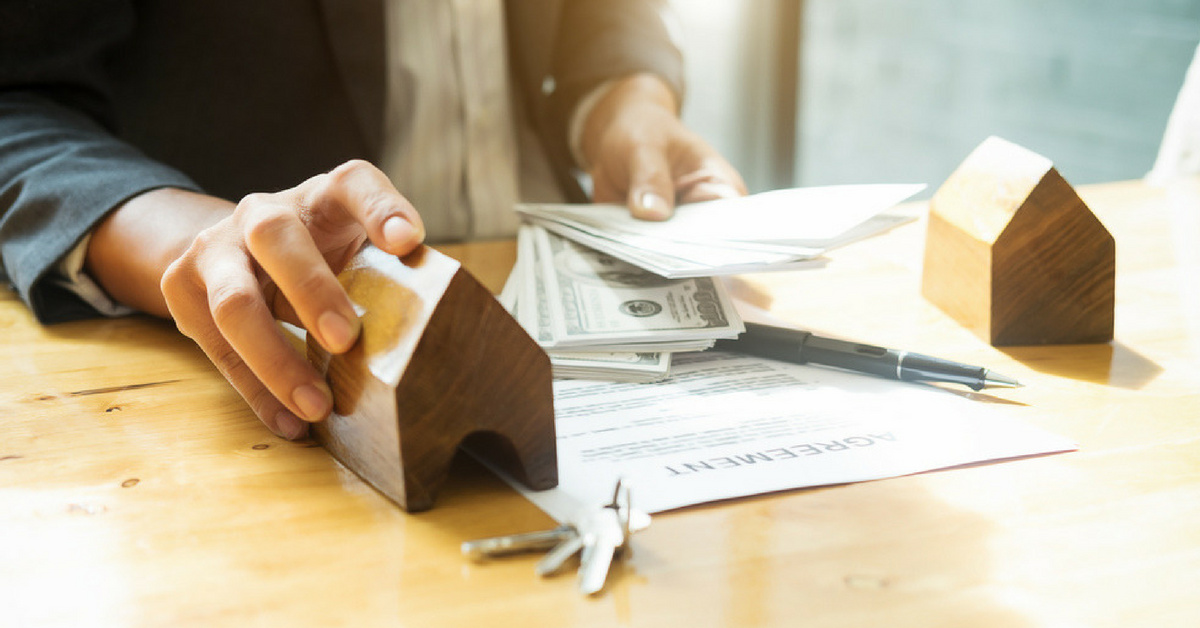 The Supreme Court, on September 13, 2017, expressed anguish over the ‘tears’ of home buyers, saying that they cannot be ‘taken for a ride’ by the builders, as it directed the Jaypee Group to give Rs 50 lakhs as interim compensation to its customers, for delaying giving them possession. It also said that home buyers cannot be treated as normal investors, as they spend their hard-earned money on their homes.

The apex court had earlier directed Jaiprakash Associates Ltd, to deposit Rs four crores with the bank, to be kept as short-term fixed deposit and give possession of flats to the home buyers in its Kalypso Court project on the Noida-Greater Noida Expressway. The real estate firm had challenged the order of May 2, 2016, of the National Consumer Disputes Redressal Commission (NCDRC), imposing a penalty of 12 per cent per annum for the delay in giving possession of homes to buyers.

“We are concerned about the tears of the home buyers, who cannot be taken for a ride by builders. They cannot be taken as a normal investor. They spend their hard earnings for the homes,” a bench of chief justice Dipak Misra said. As an interim measure, the bench, also comprising justices Amitava Roy and AM Khanwilkar, directed the firm to give Rs 50 lakhs as interest to the ten flat buyers who were before it, till the final adjudication of plea.

The counsel for the flat buyers said they were handed the flats in 2016, although these were to be given in 2011 and said that the interest component needed to adjudicated. Senior advocate Krishnan Venugopal, said the NCDRC order of imposing 12 per cent penalty was unjust and arbitrary.

The apex court had on March 22, 2017, said that since the flats have been handed over to the home buyers, the only three issues that remained were parking fees, grant of interest on delayed delivery and determination of the quantum in respect of the increased super area. The court had on August 31, 2016 directed the company to hand over the possession of the flats to the buyers, without charging for parking fees and an increase in super area, subject to adjudication of the appeals, saying these issues would be dealt with at the time of final adjudication. The apex court had, however, restrained the home buyers from creating third-party interest in the property, after the delivery given by the firm.

The NCDRC, in its order, had also directed the Noida-based builder to hand over the possession of apartments to buyers by July 21, 2016, failing which, it would have to pay a penalty of Rs 5,000 per flat per day, till the project was completed. The commission had also held that builders cannot charge buyers on increase in super area of an apartment after construction, unless they have prior consent of the buyer.

Jaypee Kalypso Court project was launched in 2007 by the company and was to have 16 towers, with the deadline for completion fixed for 2011. Till 2016, the company had completed the work in only five towers, with most of the other towers remaining incomplete.

Give flat to union minister Rathore in two days: SC to Parsvnath.