The markets watchdog, the Securities and Exchange Board of India (SEBI), has finally granted approval to three companies – IRB Infrastructure, GMR and MEP Infrastructure – to launch infrastructure investment trusts (InvITs).

See also: SEBI to allow REITs and InvITs to take off this year

With a view to help infrastructure developers mop up funds for long-term projects in a more transparent manner, SEBI had in August 2014, introduced InvITs as an investment vehicle that would enable promoters to monetise completed assets. However, the move failed to get enough attention of businesses owing to taxation issues.

Following this, SEBI recently said that its board would look at relaxing the guidelines for REITs and InvITs. The board is expected to allow REITs and InvITs, to have up to five sponsors, as against the present provision of only three. Under the proposal for InvITs, SEBI may allow such trusts to invest in a two-level SPV (special purpose vehicle). The regulator plans to remove the restriction on the SPV to invest in other SPVs, thus, allowing InvITs to invest in a holding company, which subsequently, holds stake in the SPVs.

Meanwhile, IRB Infrastructure in a regulatory filing on September 8, had announced that IRB InvIT Fund has filed the draft red herring prospectus with SEBI, for a Rs 4,300-crore initial public offering. The Mumbai-based toll road developer is the sponsor of IRB InvIT Fund (the trust), which is registered with SEBI. 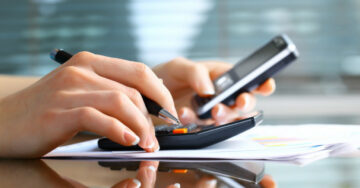