Connectivity with nearby Toli Chowki localities

Toli Chowki is an IT suburb of Hyderabad and is known for its proximity to various IT hubs of:

Schools in Toli Chowki and other social amenities

Apart from these, it also provides recreational amenities and proximity to various banks and ATMs, including State Bank of India, ICICI Bank, Darussalam Bank, UCO Bank and Andhra Bank.

Reasons to invest in Toli Chowki

Toli Chowki has emerged as a very convenient neighbourhood considering the easy living conditions and many job opportunities that it provides its residents with. The rise in property prices and demand, make investing in Toli Chowki a lucrative option. The presence of commercial hubs in and around the locality, make Toli Chowki a preferred working, as well as residential destination of Hyderabad.

Projects like Vasavi Group Usharam Integra, Manbhum Kakatiya, Sri Aditya Heritage and Sri Aditya Royal Palm situated in and around the locality, are among the best projects to invest in Toli Chowki. 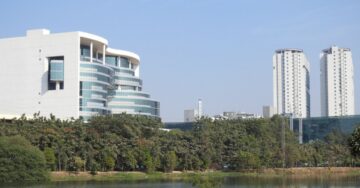 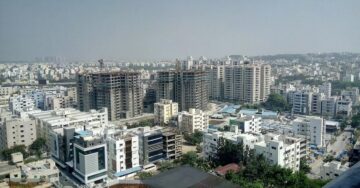