The Delhi High Court, on November 1, 2017, directed the municipal corporations to give details of the number of properties in their jurisdiction, date of sanction of building plans and the date when completion certificates were issued for each one of them. A bench of acting chief justice Gita Mittal and justice C Hari Shankar issued the direction, while observing that the municipal corporations were responsible for allowing illegal constructions to reach such a stage, where nothing can be done about it.

“Can you demolish all the unauthorised constructions in entire east Delhi?” the bench asked and added that the area was located in a sensitive seismic zone, where an earthquake of even magnitude 5 on the Richter Scale, would cause huge loss of life and widespread damage. The court was hearing a PIL seeking action against those officials of the corporations, who allegedly derelicted their duty by not taking any action against unauthorised constructions in the city.

The observations of the bench came, after the lawyer for one of the corporations alleged that the petitioner was facing extortion charges. Pulling up the lawyer, the court told him “He becomes an extortionist, because he is saying you are not doing your duty. If we tell you to file an affidavit on how many properties are there in Delhi which are as per law, can you do that?”

Subsequently, it passed the order seeking details of the properties in the jurisdiction of each corporation, the date of sanction of the building plan of each and the date when the completion certificate was issued. The bench directed the corporations to provide the details before the next date of hearing on February 20, 2018. 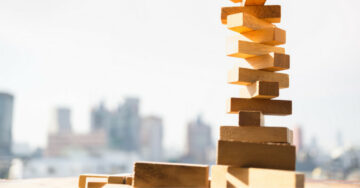 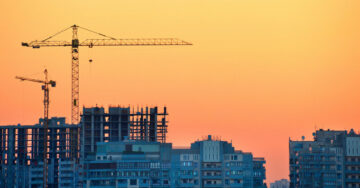 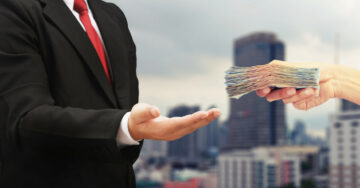 [fbcomments]
For any feedback, write to us at editor@housing.com.
https://seo.housing.com/api/v1/housing_news?tags=completion%20certificate,Delhi,Delhi%20High%20Court,illegal%20construction,MCD,unauthorised%20construction