Newly sworn-in Housing and Urban Affairs (HUA) minister, Hardeep Singh Puri, has described the urban housing and development challenges facing the ministry as ‘daunting and transformative’. However, he expressed confidence that the ministry could accomplish the tasks in the given time line.

The Ministry of Housing and Urban Affairs is implementing some of the flagship programmes of the Modi government, including the Smart City Mission, Pradhan Mantri Awas Yojana (Urban), Swachh Bharat Abhiyan (Urban) and Atal Mission for Rejuvenation and Urban Transformation (AMRUT). Under the Pradhan Mantri Awas Yojana (Urban), the government has targeted the construction of about 1.2 crore houses by 2022. As on July 31, 2017, the ministry had sanctioned over 23.92 lakh houses for the urban poor. Out of them, only 1.57 lakh houses have been built.

The management of solid waste, a main component of Swachh Bharat Mission, is yet to pick momentum. The Smart City Mission has taken off but there are concerns over the pace of implementation of projects.

“The priorities for the urban sector have already been outlined by prime minister Narendra Modi and I would like to work on them,” the former diplomat said, when asked about his priorities. He noted that the HUA ministry is a ‘hardcore development-oriented ministry’ and various new urban missions launched over the last three years have been doing well on ground. Responding to a query about the challenge of achieving targets under various missions, Puri said, “There are two sets of targets – some to be achieved by 2019 and some by 2022. If challenges are not met in two years, they can’t be met even in six years. Going by the progress on ground, they can be met.”

Puri also held a review meeting on the progress of the Pradhan Mantri Awas Yojana (Urban). Puri was sworn-in as MoS on September 3, 2017. Puri, 65, is a 1974-batch officer of the Indian Foreign Service and has served as India’s permanent representative to the United Nations from 2009-2013. 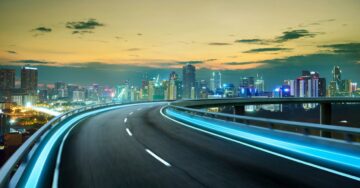 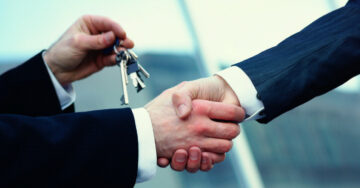 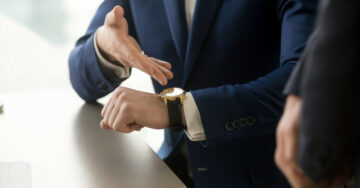