An alarming 82% of structures in Thane city are unauthorised, an RTI query has revealed.

Thane-based NGO, Alert Citizen Forum, had filed an RTI query with the TMC on May 23, 2016, seeking the number of unauthorised buildings in the city.

Area-wise break up of illegal buildings: 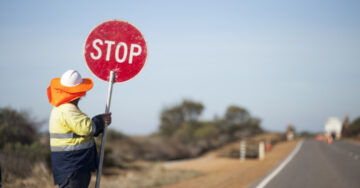 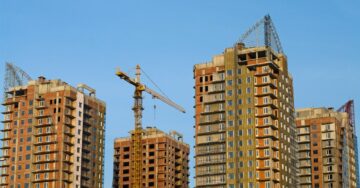 [fbcomments]
For any feedback, write to us at editor@housing.com.
https://seo.housing.com/api/v1/housing_news?tags=Alert%20Citizen%20Forum,Kalwa,Kopri,Manpada,mumbai,Mumbra,Naupada,NGO,Railadevi,RTI,Thane,Thane%20Municipal%20Corporation,TMC,unauthorised%20buildings,unauthorised%20structures,Uthalsar,Vartak%20Nagar