Various organisations of the city assembled at Rabindra Sarobar area and organised a rally, to protest against the air pollution in the metropolis. “In November 2018 alone, the air pollution level was ‘poor’ or ‘very poor’ in 21 of the 30 days. This is unprecedented by any standard,” said Ajay Mittal of the ‘Kolkata Clean Air’, one of the organisations that arranged the rally on December 10, 2018. “We all need to come together to address these issue, as none of us are really immune to this. Citizens want to come forward and work with the administration in addressing this issue, to ensure clean and breathable air,” Mittal added.

“Most of the countries would issue an emergency, under this scenario,” said environmentalist SM Ghosh. WBPCB chairman Kalyan Rudra had earlier said the reading at Rabindra Bharati cannot be representative of the entire city. “Besides, there are factors like the overcast sky and flow of north-easterly wind from areas like Jharkhand into the city, which do not allow suspended particulate matters to move upwards,” Rudra had said. 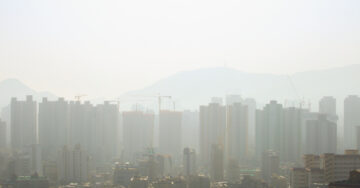 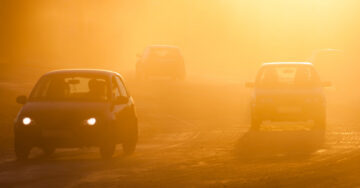 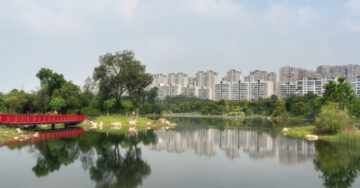