The Brihanmumbai Municipal Corporation (BMC) has spent Rs 5,052 crores on capital expenditure (amounting to 83 per cent), against the allotted budget of Rs 6,111 crores in the fiscal 2017-18. This is 31 per cent greater than the money spent on capital expenditure in 2016-17, a senior civic official said, on April 4, 2018. It is also the highest spend on infrastructure, in the last ten years.

The increase in spend on capital expenditure, has provided a much-needed push to development and infrastructure projects in the city, the official added. Broadly, this amount has been spent on roads, water supply and solid-waste management works, development planning, public health, major hospitals, gardens, markets and other utilities, he said.

The official gave credit for this to the monthly review of the progress of civic projects, by commissioner Ajoy Mehta. “Ever since the municipal commissioner has started reviewing major projects, the pace of execution has got an impetus,” he said. 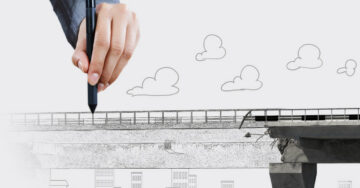