In a recent letter to Delhi chief minister Arvind Kerjriwal, union housing and urban affairs minister, Hardeep Singh Puri, has called for the speedy implementation of projects under the Atal Mission for Rejuvenation and Urban Transformation (AMRUT). “I solicit your personal attention and intervention in the matter and request you to kindly take full advantage of the fast-track approvals and fund release made by the ministry under AMRUT, by expediting the implementation of projects in the union territory,” Puri said.

Launched in June 2015, the Atal Mission for Rejuvenation and Urban Transformation aims at ensuring robust sewage networks, water supply and other infrastructure, to improve the quality of life of people in urban areas. In the letter, Puri said the Housing and Urban Affairs Ministry had approved all State Annual Action Plans (SAAP), totalling around Rs 802.31 crores, submitted by the Delhi government in three rounds under the AMRUT.

The ministry has released the first instalment of 20 per cent of the committed central assistance amounting to Rs 160.46 crores, he said. “Against the total SAAP size of Rs 802.31 crores, projects worth Rs 143 crores only have been awarded, so far. With respect to projects worth Rs 397 crores, even detailed projects reports (DPRs) have not been prepared/approved. Thus, so far, projects for Rs 659 crores have not been awarded. This would mean that 82 per cent of the total SAAP size has not been addressed as yet,” Puri said in the letter.

See also: Sewage treatment plants to be set up across Delhi: Kejriwal

In SAAP-I, which was approved on March 15, 2016, the Delhi government had proposed projects worth Rs 217 crores in water and sewerage sectors. However, only two projects, costing Rs 142.11 crores have been awarded so far, Puri said. Similarly, he said in case of SAAP-II, approved on December 21, 2016, against the proposal of Rs 251 cores, no projects have been awarded so far.

Puri said all projects under the AMRUT scheme, have to be completed by March 2020, so that the Delhi government can claim full central assistance. Delay in commencement may result in incomplete projects, depriving Delhi of approved central assistance and also its citizens of the benefits from the projects, he added. 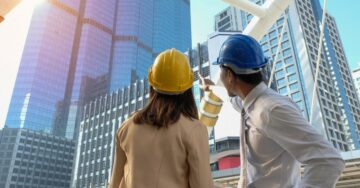 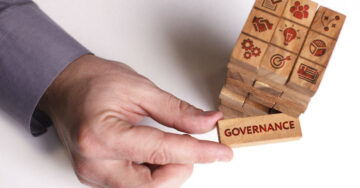 [fbcomments]
For any feedback, write to us at editor@housing.com.
https://seo.housing.com/api/v1/housing_news?tags=AMRUT,Atal%20Mission%20for%20Rejuvenation%20and%20Urban%20Transformation,Delhi,Sewage,Water%20Supply