As many as 54,474 houses have been constructed in Gujarat, since 2014-15, under the Pradhan Mantri Awas Yojana (Urban) scheme – the most by any state or union territory. The number accounts for 18.70 per cent of the 2.91 lakh total houses constructed in 36 states and UTs in the country, according to the data of Ministry of Housing and Urban Affairs. Under the PMAY (Urban) scheme, the government has targeted to construct 1.2 crore affordable houses for the urban poor across the country, by 2022.

See also: Affordable housing to be among fastest growing segments in 2018: Colliers International

Other states and union territories that had constructed less than 100 houses included Auranchal Pradesh, Chandigarh, Daman and Diu, Goa, Meghalaya and Puducherry. Sikkim had just one house constructed under the scheme so far. 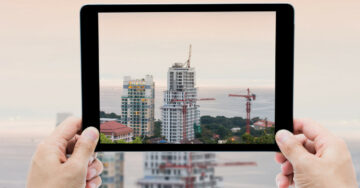