A three-day international conference on the Ecological Festival of Western Ghats, beginning November 30, 2018, in Coimbatore, will discuss steps to protect and preserve the ghats, a UNESCO World Heritage Site. The conference would focus on saving the ghats from degradation and destruction and bring all stakeholders on a single platform, said the city-based Save Western Ghats Movement, the organisers of the conference, in a press release.

The meet would dwell into the reports of the Madhav Gadgil Commission and Kasthurirangan Commission on the Western Ghats that forest cover in the ghats had reduced to 10 per cent, from the stipulated 66 per cent, the release said. It was also decided to invite the chief ministers of six states – Tamil Nadu, Kerala, Karnataka, Goa, Maharashtra and Gujarat – the release said, adding that there was also a plan to invite union ministers concerned, to take part in the conference on its concluding day.

The recent floods in Kerala and in parts of Karnataka, had helped create awareness among the people from all walks of life, on the need to protect and preserve the ghats, it said. About 700 delegates, including environmental activists, researchers and scholars, wildlife activists, photographers, students and farmers, are expected to participate in the meet, the release said. 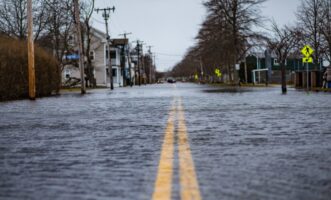