The Economic Offences Wing (EOW) of the Mumbai police, on April 12, 2019, arrested a real estate developer from Ahmedabad Airport, in a Rs 50-crore forgery case, an official said. Yusuf Lakdawala had allegedly attempted to usurp four acres of land in Khandala, worth Rs 50 crores, by submitting forged documents to the registrar’s office, the official said.

“He is also accused of destroying original documents from the Mumbai registrar’s office. Acting on a tip off that Lakdawala was planning to leave the country, we sent a team and picked him up from Ahmedabad airport,” he said. Lakdawala has been booked under Section 465 (forgery) and other relevant provisions of the IPC and the Indian Registration Act, for making false statements and delivering false copies, the official added. 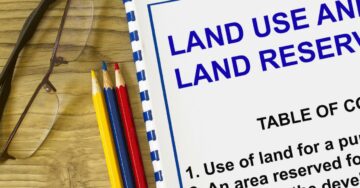 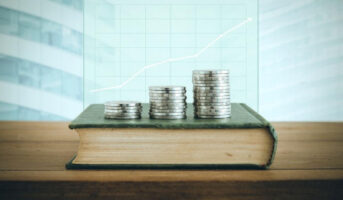 [fbcomments]
For any feedback, write to us at editor@housing.com.
https://seo.housing.com/api/v1/housing_news?tags=Economic%20Offences%20Wing,Fraud,Indian%20Registration%20Act,Khandala,land,Maharashtra,mumbai,Mumbai%20Police