A four-member committee formed by the Delhi government, to prepare a parking policy, has come out with the draft ‘Delhi Maintenance and Management of Parking Rules, 2017’. The draft proposes to introduce charges for parking in residential areas. “The civic agencies will consult RWAs (residents welfare associations), before deciding the parking charges and mode of management of parking in residential areas, including outsourcing of the collection of parking fees,” it says.

The charges would be decided by civic agencies, on the basis of a Base Parking Fee – to be revised annually. The draft proposes that on-street parking for the first hour would be priced at least twice of off-street and will increase exponentially with duration, to discourage long periods of on-street parking. “Dynamic pricing mechanisms, such as peak and off-peak fees and exponential increase per hour of use, would be used to moderate parking demand,” the draft said.

Lt Governor Anil Baijal discussed the draft with transport minister Kailash Gahlot and officials of the department at a meeting and directed them to make it public, to seek people’s suggestions, said a senior government official. “We will make the draft of the policy public in the next 14-15 days. Once made public, people can give suggestions for around 30 days,” he said. A final draft, incorporating the public’s suggestions, will be put before the L-G for his final approval after which it will be notified by the Transport Department, he said.

The draft also proposes formation of an Apex Monitoring Committee, to be headed by the chief secretary, to review the implementation and compliance to these rules.

Area parking plans will be prepared and executed by the civic agencies including municipal corporations, the New Delhi Municipal Council and the Delhi Development Authority, within four months of notifying the rules.

The Base Parking Fee (BPF) will be determined by the Apex Monitoring Committee, on the basis of the recommendation from a BPF Committee, constituted under the chairmanship of the commissioner for transport. The civic agencies will determine parking fees in multiples of the Base Parking Fee.

Long-term off-street parking space for shopkeepers, metro commuters, residents and other users, could be priced though monthly passes and have token systems. The draft policy has also suggests extending enforcement powers for challaning violations of the parking rules and realising fines under the Motor Vehicles Act, 1988, to the officers of civic agencies, not below the rank of a head clerk. Presently, the traffic police is authorised to do this. 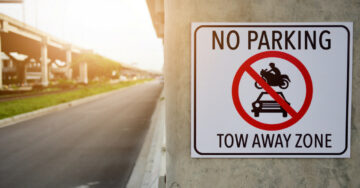 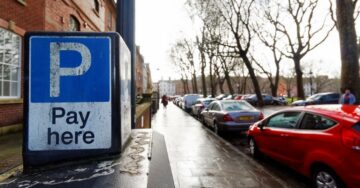 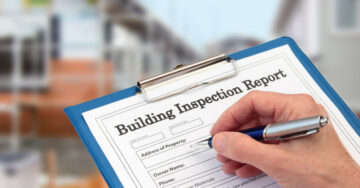 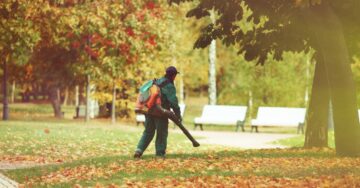