Yuva Sena chief Aditya Thackeray, on August 20, 2017, alleged that the environment assessment report provides misleading information about Aarey Milk Colony, where a car shed for the Mumbai Metro-3 project, is proposed to be set up. The construction of the car shed at the Aarey Colony in suburban Goregaon, would pose a threat to the area’s biodiversity, he further said.

A car depot of the Metro-3 Colaba–Bandra-SEEPZ corridor, is proposed at the Aarey Milk Colony. The Shiv Sena had earlier objected to the hacking of 2,298 trees in Aarey Colony, to make way for the car shed for the metro line. “We are not against the metro project. However, officers have mislead the chief minister, by stating that only mice are found in the area of Aarey Milk Colony,” Thackeray alleged.

“The environment impact assessment report has mentioned that only mice are found in this identified area. The fact is that other animals, including leopards, are found over there. Hence, we are objecting to the location of the (proposed) car shed site here, as it would end in large scale tree cutting and threat to the biodiversity,” Thackeray said, after attending a tree plantation drive at the Aarey Milk Colony. “The BMC has also omitted the car shed from its development plan, which was recently finalised and now, the proposal is with the chief minister. Even other parties have opposed it,” Thackeray said. 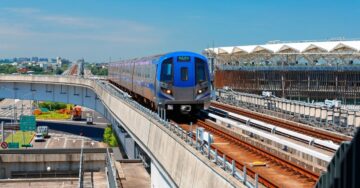 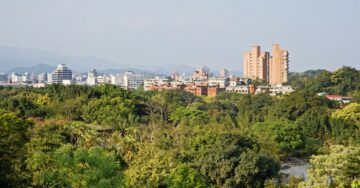