Instakart Services Pvt Ltd, a subsidiary of online retail major Flipkart, will set up a logistics hub at Haringhata in Nadia district, West Bengal’s finance minister Amit Mitra said, on October 10, 2018. The proposed hub, with an investment proposal of around Rs 991 crores, would come up within two-and-a-half years, Mitra told reporters at the state secretariat. The project will be set up on 100 acres of land in the 358-acre Haringhata Industrial Park and provide direct employment to 18,310 people, he said.

“The West Bengal Industrial Development Corporation (WBIDC) passed the proposal of Instakart on Wednesday (October 10, 2018) and it will be later sent to the Cabinet Standing Committee for in-principle passage, which is a formality,” Mitra said. He said Instakart had been scouting for land for the logistics hub in different eastern region states, before zeroing in on West Bengal. “They (Instakart) will perform the role of anchor investor in the industrial park, which will, in turn, attract other investors in future,” the minister said.

On the state cabinet granting 98.53 acres to The Chatterjee Group (TCG) for a new plant at Haldia, Mitra said, “From chemical products, they will go for a continuous polymerisation plant – processing fibre, spinning and cotton yarn.” The facility will lead to big employment opportunities, he added. 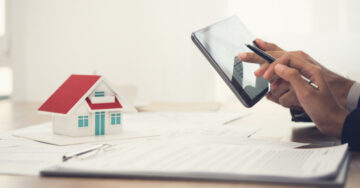